Amit Sadh's first look from Amazon Original Breathe: Into the Shadows out!

The much-awaited season 2 of Amazon Original series will be unveiled on July 10, 2020. 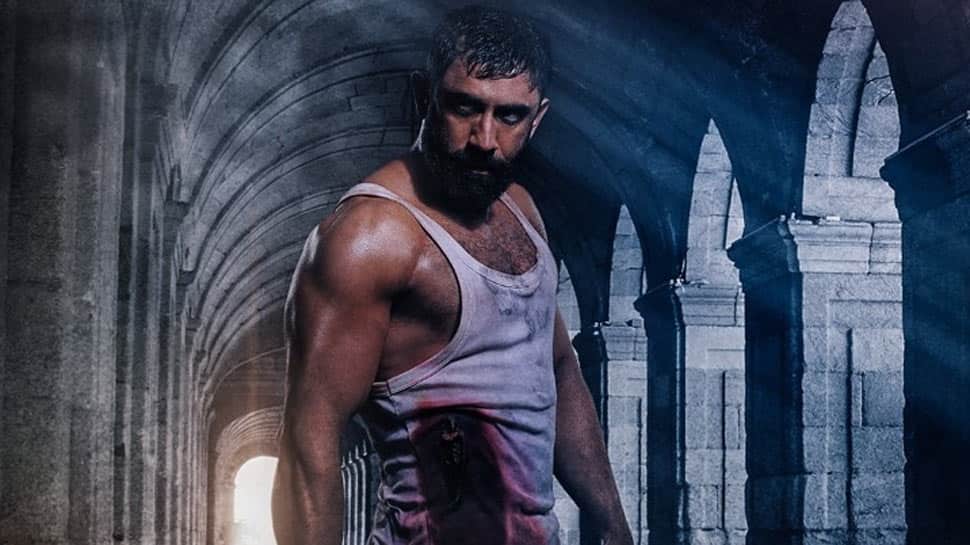 New Delhi: Actor Amit Sadh will be seen reprising his role of Inspector Kabir Sawant in Amazon Originals Breathe: Into the Shadows. The makers have unveiled his first look and it looks gritty and dark.

The season 2 of crime thriller 'Breathe: Into The Shadows' is created and produced by Abundantia Entertainment. It stars Abhishek Bachchan making his digital debut along with South actress Nithya Menen. 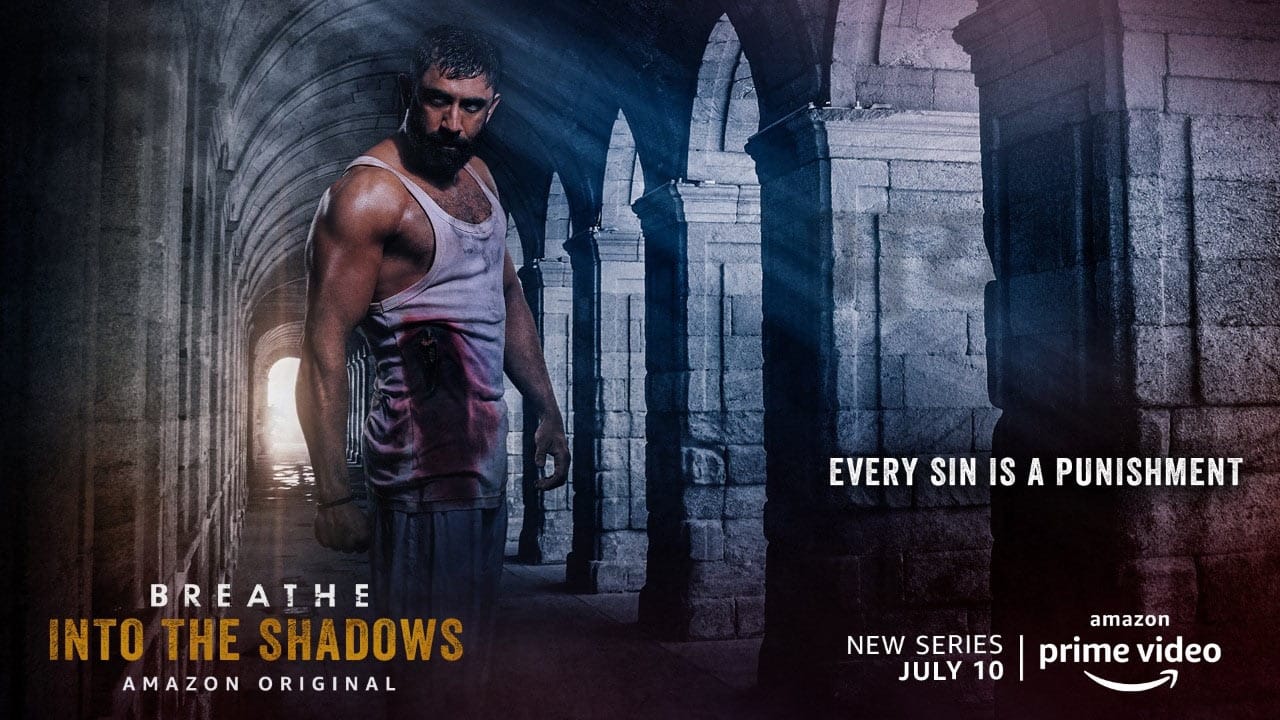 Speaking on this occasion, actor Amit Sadh said, “Excited to return as Kabir Sawant in a new, un-imaginable avatar! Breathe and Kabir have connected with fans all over the world and the show’s theme of going the distance to protect the ones you love, has resonated all across. This new story has become even more special with Abhishek and Nithya joining in and together, we can’t wait to take you back to the world of Breathe. This time, Into The Shadows.”

The much-awaited season 2 of Amazon Original series will be unveiled on July 10, 2020.

In the first part of 'Breathe' ( 2018), south superstar R Madhavan played the lead and it received rave reviews from masses and classes alike. In the second season, Bachchan junior plays the lead and whereas Amit Sadh will be seen reprising his role of senior inspector Kabir Sawant. The stellar cast also includes actress Sayami Kher.