Angoori calls up Cheddi at night saying she misses him. She lso asks him to meet her at a park the next morning. Tiwari is lying awake in bed and hearing this. 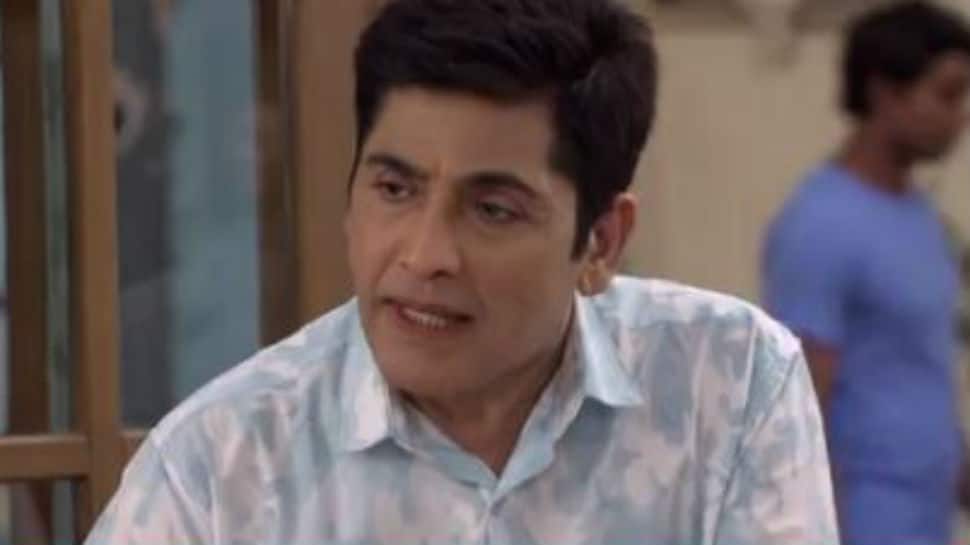 In Tuesday's episode of 'Bhabi Ji Ghar Par Hain', Angoori tells Anita how Tiwari insulted her. Hence, Anita comes up with a plan to teach their husband a lesson and says that both of them will fake their affairs with different men. Anita fakes having an affair with Anurag, who is tired of his wife Minal and Angoori fakes having an affair with Cheddi, their laundry man who's wife is cheating on him. Vibhuti is heartbroken to see Angoori feeding golgappas to Cheddi. Tiwari hears Anita saying she loves Anurag and feels dejected.

Catch a sneak-peek of the next episode here.

In tonight's episode, Angoori calls up Cheddi at night saying she misses him. Angoori also asks him to meet her at a park the next morning. Tiwari is lying awake in bed and hearing this. Anita too calls Anurag and tells him that he is a rich macho man. Vibhuti feels belittled when he hears Anita praise Anurag while she sleeps. How will Tiwari and Vibhuti react to their wives actions? Stay tuned to find out.