Vibhuti asks his friend Prem for a job. Prem refuses to give Vibhuti a job because Vibhuti had proudly said he won’t work for Prem after topping in college. 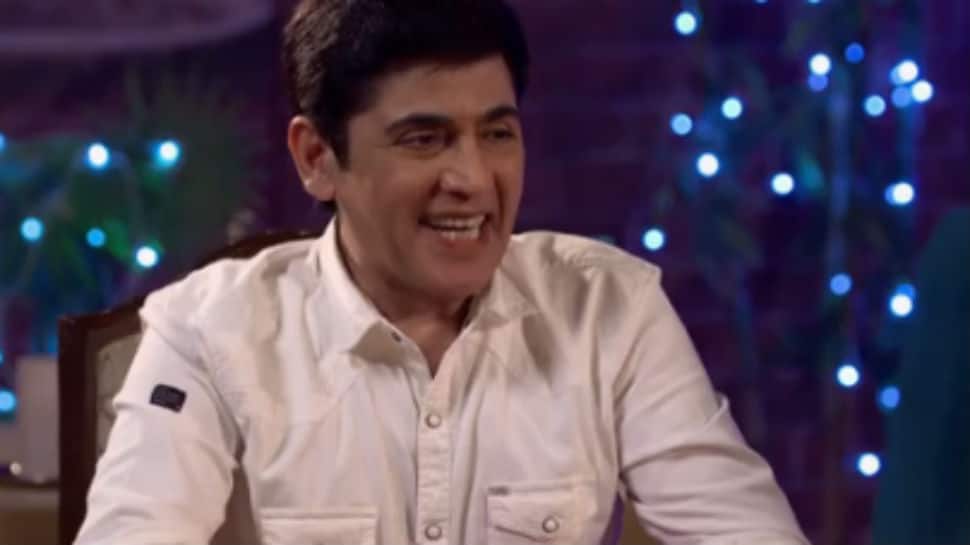 In the earlier episode of 'Bhabi Ji Ghar Par Hain', Vibhuti refuses to pay money when he dines with Anita and her friends. Tiwari, on the other hand, gets angry at Angoori for giving her sister a loan of Rs 50,000 without asking him. Anita asks Vibhuti to leave the house to earn money for himself while Amma pushes Tiwari out of the house as he is proud of his money. Saxena thinks he needs to find a guru who will guide him through life and finds it in a group of qawali singers.

When Minal and her husband show up they find Vibhuti and Tiwari there too. Minal makes fun of Vibhuti for being kicked out of the house by his wife. Vibhuti gets embarrassed and asks his friend, Prem, for a job. Prem refuses to give Vibhuti a job because Vibhuti had proudly said he won’t work for Prem after topping in college.

Tiwari also asks Saxena for help. Saxena is busy learning from his murshid the qawalis. Tiwari asks him for help in getting a job. as his education, Tiwari says that failed in 5th twice, 8th thrice and never cleared 10th standard. Saxena says that Tiwari won’t get a job anywhere with those qualifications.

Tika, Tilu and Malkhan are accepted when the go for a job interview. The find out they got the job of collectors. Their jobs include collecting money from people lying on the road at night. They are doubtful about this job when they are given a knife and gun on their first day. Will Tiwari and Vibhuti find a job too? Stay tuned to find out.

Anu Malik to return to TV after #MeToo accusation