Vikas was bitten by a snake on the show a few days back. 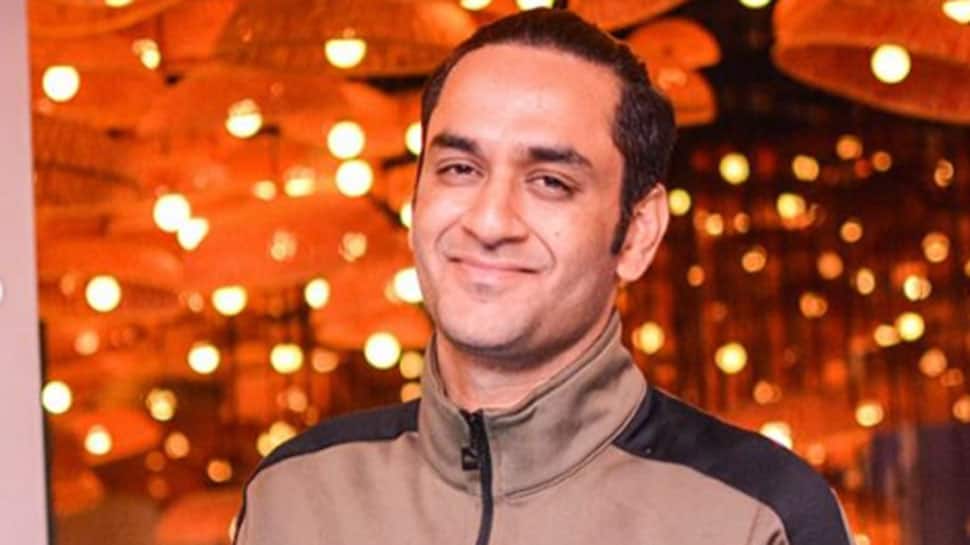 New Delhi: Famous telly producer Vikas Gupta became a household name after his successful stint inside the reality show 'Bigg Boss 11'. He remained one of the most popular and talked about contestants throughout the show. Vikas, who is currently a part of yet another reality show 'Khatron Ke Khiladi 9' has apparently left it midway.

Apparently, he didn't reveal his shoulder injury issue to the makers and was performing the stunts after taking painkiller injections that could have become lethal. However, keeping the safety of the contestants in mind, the channel has booted him from the competition.

In fact, the doctors too refused to give him a clean chit and he was asked to leave. The medication which he was taking increases the heart rate and combined with physical activity can prove fatal, therefore, the makers thought it would be best to ask him to leave the show instead.

Vikas was bitten by a snake on the show a few days back.