A fan of cricketer has threatened the actress on Twitter of an acid attack. 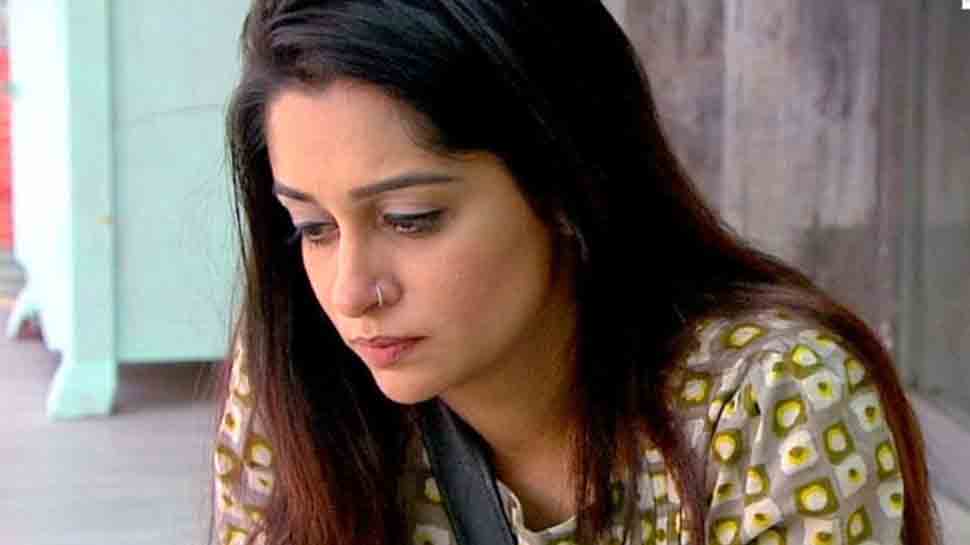 New Delhi: Its been over a week since the twelfth season of controversial reality show, that Dipika Kakar won, concluded. However, a major debate is still going on social media over television actress Dipika Kakar being chosen over Sreesanth as the winner by makers.

While many loved how the actress conducted herself silently on the show, there were others who believed that she was all made up and didn't show her real side. Also, they believed that Dipika survived in the show only because of Sreesanth and that the winner wasn't decided on the basis of a number of votes but it all depends on the makers of the show.

However, there was one fan of Sreesanth who has crossed all the limit inventing out his anger against the makers and Dipika. Upset over Sreesanth not winning the game, the fan threatened to throw acid on her once she arrives in Mumbai.

The post has been shared by 'Team Dipika Kakar' on Twitter, where a fan by the name of 'Sreesanth the real fan' threatened an acid attack on Dipika. The fan page of the actress tagged the Mumbai Police’s official twitter handle to let them know about such threats and requested them for immediate action on the same.

They tweeted, "Dear @MumbaiPolice this guy is threatening to throw acid on lady...Please arrest him as early as possible. Please RT and Spread so this post can reach @MumbaiPolice.

Dear @MumbaiPolice this guy is threatening to throw acid on lady...Please arrest him early as possible

After a three-month-long battle inside the 'mad house', Dipika defeated former Indian cricketer Sreesanth, with whom she shared a close bond and even considered him as her brother, to bag the reality show trophy.

Juhi Parmar completes 20 years in the industry, pens a heartwarming note-See inside