Madhurima Tuli has managed to shift the spotlight on her for all the wrong reasons. 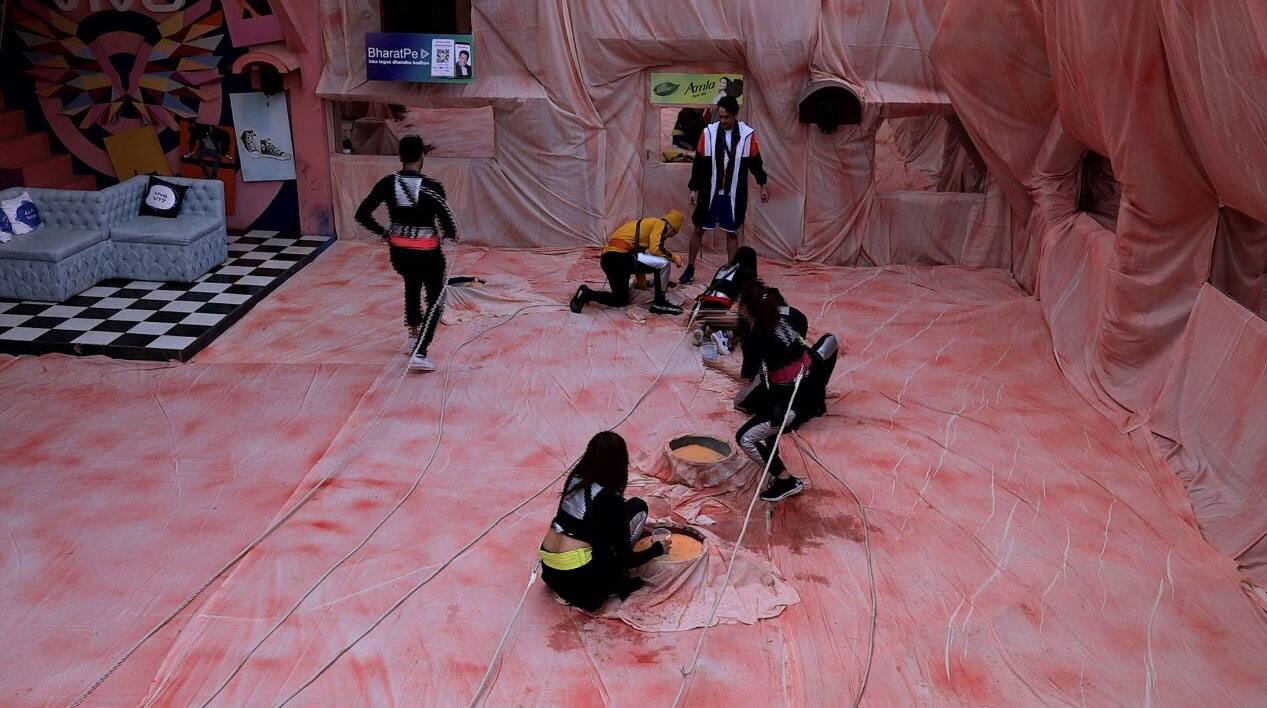 After witnessing a swirl of heated arguments, accusations and fights coming to the fore. The first to sort their difference this week happen to be Sidharth and Shehnaz after their fight last week. However, their happiness is short-lived as Shehnaz again feels insecure as she spots Sidharth speaking to Mahira and Paras. She loses her temper and raises her voice on Sidharth which he doesn't appreciate and starts maintaining a distance.

Madhurima Tuli has managed to shift the spotlight on her for all the wrong reasons. For the past two days, Madhurima has been creating a fuss about her duty of washing vessels which continues as she expresses that she is not in a mood to fulfil her duties, which puts her co-contestants into an uncomfortable spot. The housemates ask Madhurima to wash the vessel which is immediately required for preparing breakfast but Madhurima denies and asks for more time by telling she will do it later.

Later in the day, the captaincy task is announced and the housemates are taken on an expedition to Mars. The garden area is converted into a red-themed area that replicates the planet Mars. The housemates are divided into scientists and robots and pairs are created with one each in the group.  Sidharth, Madhurima, Paras, Aarti, Shefali Jariwala and Rashami are the scientists while Shehnaz, Vishal, Mahira, Shefali Bagga, Asim and Arhaan are the robots of their respective scientists.

The scientists are in charge of the robots with full control and have to keep them tied up with a  rope if they want to be in the race of captaincy.

If the scientists set their robots free, then the individual will be out of the captaincy race. The robots have to fill water from the pit holes in beakers and fill their containers with water. As a part of the task, the robots have to fill maximum water in their container and convince their scientists to set them free so that they can become the contenders. There will be two buzzers, first will indicate that the task has begun and the second buzzer is the emergency buzzer after which one of the scientists has to set the robot free.

Shehnaz gets angry and abuses Vishal for spilling her container as she hasn’t touched anyone’s container. A tiff between Vikas and Paras makes the game even more difficult when none of the scientists agrees to set their robots free. As a sanchalak, only Vikas has the right to announce the robot who will be free in case the scientist don’t come to a final decision.

Trying to be fair, Vikas announces Mahira to be freed as a robot, which means Paras will automatically be out of the game too. Paras disagrees with Vikas’s decision and rejects it saying he is okay with the task getting cancelled.

Will the housemates decide wisely for this captaincy task?