Rashami and boyfriend Arhaan Khan's tumultuous relationship has been the talk of the town outside the Bigg Boss 13 house. 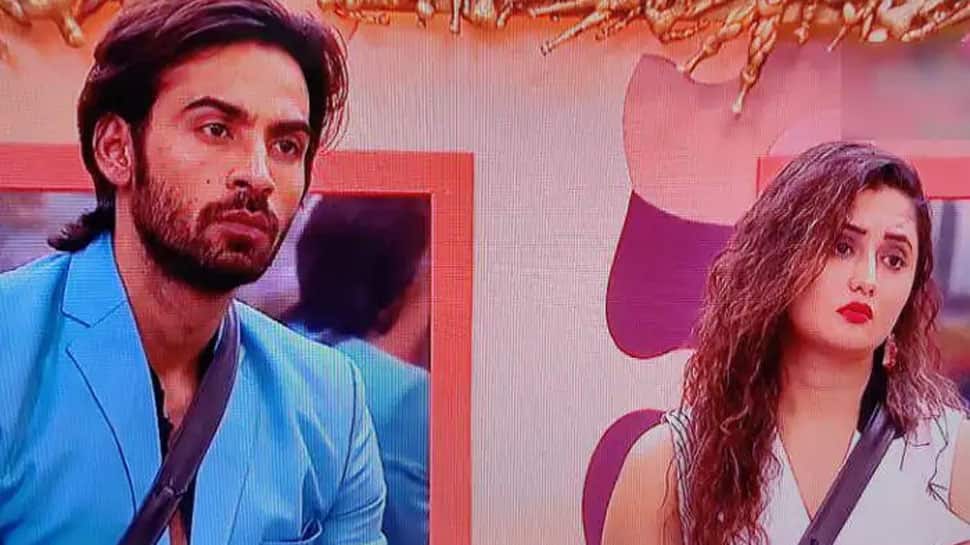 New Delhi: The baap of all reality shows 'Bigg Boss' is currently running in its 13th season and has proved to be the most successful one. The show has been an entertaining watch for the viewers and as a result, has been extended for five weeks. Bigg Boss 13 has popular names as contestants such as Rashami Desai, Sidharth Shukla, Paras Chhabra, Arti Singh amongst others.

Rashami and boyfriend Arhaan Khan's tumultuous relationship has been the talk of the town outside the Bigg Boss 13 house. Earlier, host Salman Khan made some startling revelations about Arhaan 's past which not only shocked the inmates but also left Rashami surprised.

Recently, we saw how former inmates entered the house as part of a 'Freeze-Release' task and showed the mirror to a few contestants. Kamya Punjabi told Rashami to not repeat the same mistake again and be double sure about her relationship decision. She also slammed Arhaan for bad-mouthing Rashami and talking about her bank balance and financial condition to fellow inmate Shefali Bagga.

Later Hina Khan and Priyank Sharma also entered the house and played a task. Hina while embracing Rashami told her the same.

Now, the makers have shared a clipping of the episode on Instagram where Rashami can be seen confronting Arhaan. From the looks of it, the popular TV actress might be taking things slowly ahead and wants to take a break of sorts from all the hustle and confusion.

Rashami and Arhaan can be seen discussing their future in the presence of Vikas Gupta, who knows both of them personally.