Emmys 2019: These 'Game Of Thrones' stars nominated themselves!

All the three got their nominations for their work in the epic fantasy series` final season, without HBO's help. 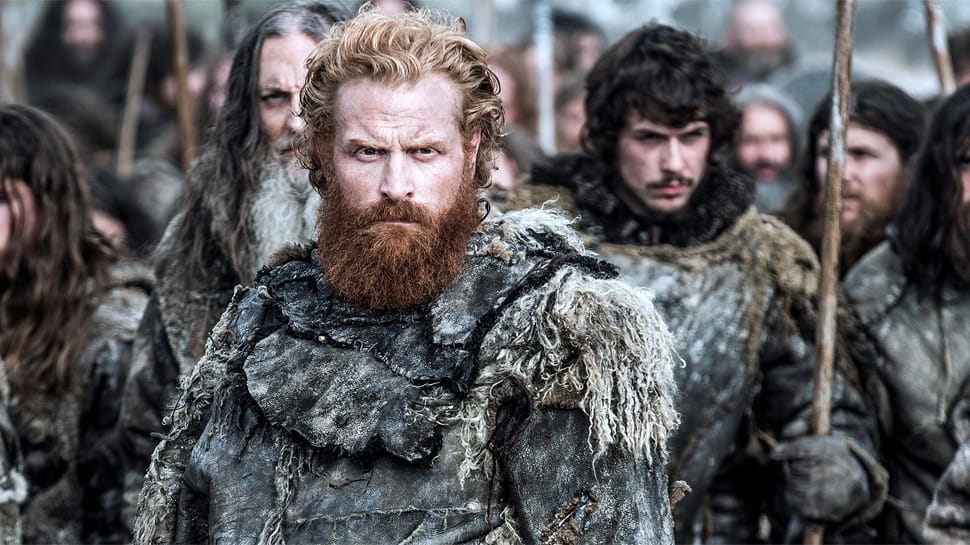 Washington: The insanely popular drama series 'Game of Thrones' earned a whopping 32 Emmy nominations for its final season. But surprisingly, not all nods were submitted by HBO.Alfie Allen, who played Theon Greyjoy and Gwendoline Christie, who portrayed Brienne of Tarth along with Carice van Houten, who played the mysterious Melisandre in the show recently received Emmy nominations that caught many by surprise, reported E! News.

All the three got their nominations for their work in the epic fantasy series` final season, without HBO`s help. All three actors self-submitted themselves in their respected Emmys category.

"This character has changed my life and redefined the way I look at the world, women and particularly myself. Thank you to George R.R. Martin, David Benioff and D.B. Weiss, Carolyn Strauss, HBO and our incredible cast and crew. Lastly, apologies to my taxi driver who endured my screams, sobs and pure joy when getting this incredible news," Christie added.

"The truth is, I'm at a loss for words! Thank you to the Academy for recognizing me alongside such formidable actors. To my friends: Kit, Peter, Gwen, Lena, Emilia, Nikolaj, Maisie, Carice, and especially Sophie whom I was in the trenches with for so much of this journey--I am honoured to share this with you. Dave, Dan, our amazing HBO team--for 10 years you pushed me to my limits," Allen said in a statement.

The cable network had submitted actors Maisie Williams, Lena Headey, Sophie Turner, Emilia Clarke, Kit Harington, Peter Dinklage and Nikolaj Coster-Waldau for their Emmy nominations. This is not the first time `GoT` has entered the race of Emmys. Till date, the HBO series has been nominated 161 times and won 47 Emmys. After a remarkable 8-year-long journey, the show concluded earlier this year with its eighth and last season.

The petition managed to garner more than 1 million signatures. The Primetime Emmy Awards, honouring the best in TV programming, will be handed out on September 22. The show will air live on Fox from the Microsoft Theatre in Los Angeles.