The show's team was luckily not shooting on Monday. 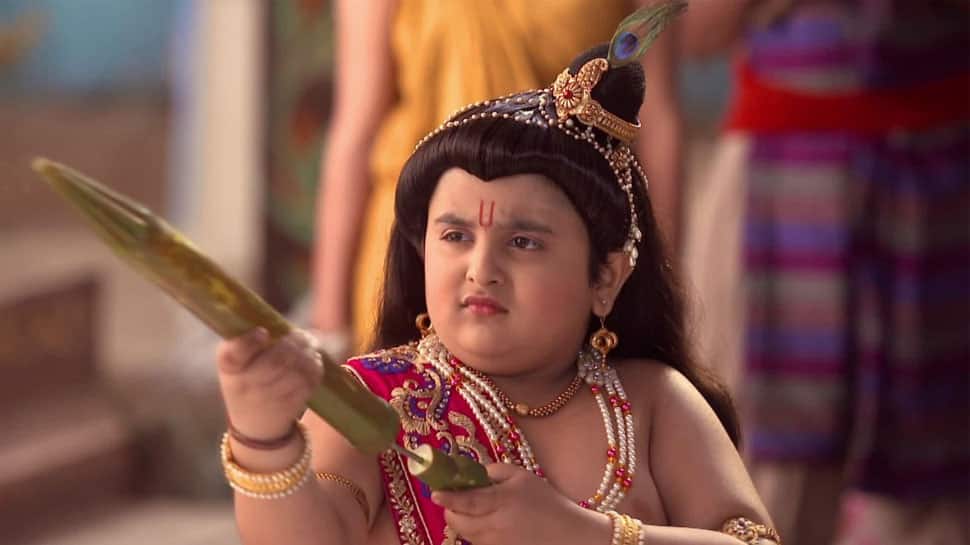 Mumbai: A fire broke out in a portion of the set of the television show "Paramavatar Shri Krishna" here on Monday, but there was no casualty, said its makers.

The cause of the fire was a short circuit which gutted the exterior of the show's 'Nand Haveli' set located in Naigaon, read a statement issued on behalf of producers Peninsula Pictures.

The incident took place around 6 a.m. on Monday. There was no loss of life, but the producers suffered significant property damage.

"There was a fire which engulfed a portion of our sets in the morning hours. We had adequate fire control measures to prevent it from spreading which was very important. However, the fire gutted the exteriors of Nand Haveli and our property house containing weapons (for the show) was completely gutted.

"The dry heat also accounted for spreading of the fire. For us, the most important thing was the safety and security of our people and there was no loss of life," producers Alind Srivastava and Nissar Parvez said in a joint statement.

The show's team was luckily not shooting on Monday.

"The fire was brought under control within an hour and we have other sections of our sets which were untouched by the fire thanks to the safety measures. We will be resuming work very soon," the statement read.