Harrison Ford may star in 'The Staircase' TV series

Harrison Ford had made appearances on TV shows such as "The Virginian", "The F.B.I.", and "Gunsmoke" before having a successful film career. 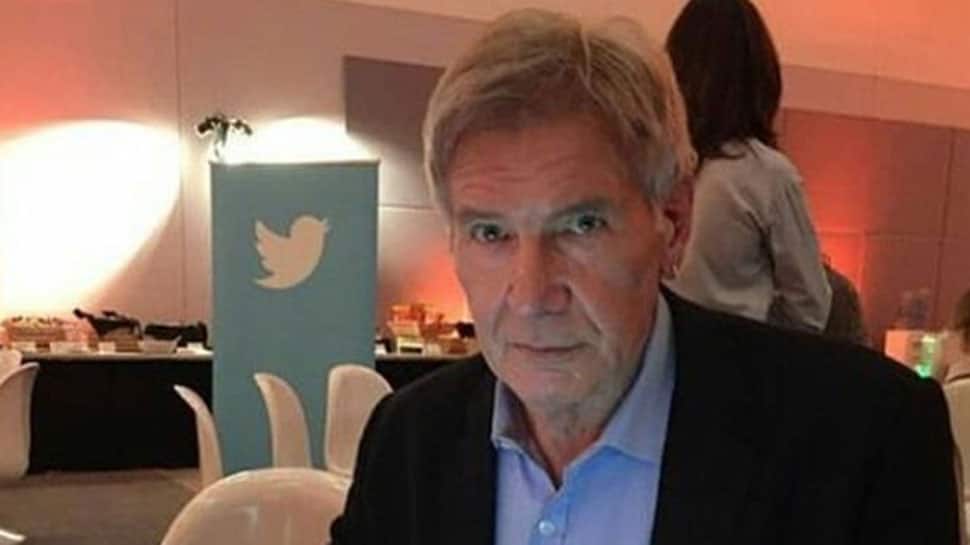 Los Angeles: Hollywood star Harrison Ford, popular for featuring in the "Star Wars" and "Indiana Jones" franchises, could soon be taking up the first regular television role of his career.

Ford had made appearances on TV shows such as "The Virginian", "The F.B.I.", and "Gunsmoke" before having a successful film career.

Sources told variety.com that the movie actor is to star in a series adaptation of "The Staircase", the docuseries that detailed the trial of American novelist Michael Peterson, who was accused of murdering his wife in 2001.

Peterson claimed his wife died after falling down the stairs at their home, but police suspected he bludgeoned her to death and staged the scene to look like an accident.

Ford is also attached to executive produce the series. Antonio Campos will write and executive produce, with Annapurna Television producing. The docuseries was originally released in 2004, with creator Jean-Xavier de Lestrade updating with new information years later. Netflix released it as a 13-episode series in 2018.