Fans are not ready to let the channel pull the plug on 'Yeh Un Dinon Ki Baat Hai' and have started a hashtag campaign, #Saveyudkbh to save the show. 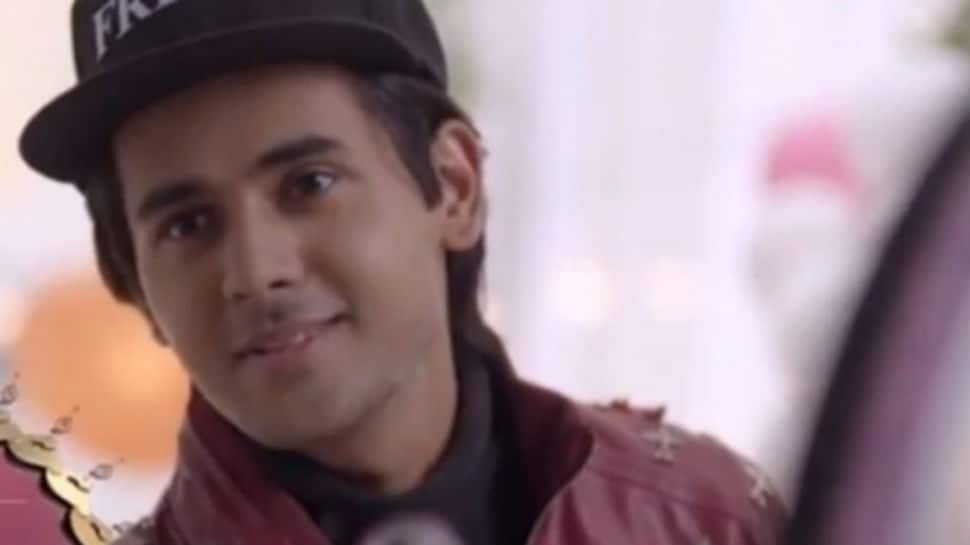 Mumbai: The TV show "Yeh Un Dinon Ki Baat Hai", which took the audience back to the nineties when it premiered in 2017, is set to bid adieu to its millions of fans. However, fans are not ready to let the channel pull the plug on the show, and have started a hashtag campaign, #Saveyudkbh, to save the show.

"I'm feeling numb and overwhelmed. I got a call from a 16-year-old girl from West Bengal requesting in an extremely emotional way not to shut down YUDKBH. People from Kashmir to Kanyakumari and from West Bengal to Gujarat love this show, and we are praying that it doesn't end," Sumeet posted on Instagram on Monday.

"Yeh Un Dinon Ki Baat Hai", set in the 90s, is based on Sumeet's love story with wife Shashi.

Reminiscing about the time when the makers started the show, Mittal said they thought the show "would create nostalgia and would be liked by people of our times. Slowly the purity of the story touched the hearts of not only the target audience, but also the youth and teenagers. That was something!

"(The succuess of the show was) something that gave strength to our belief that pure and innocent love touches the heart of any age in any era! And here... it hasn't touched the hearts of a few but of the millions!"

Mittal feels God is kind, and Shashi and Sumeet are blessed. He concluded the post thanking the show's fans for their love. "Do good in life by spreading love and love and love!" he wrote.

The show's lead actor Randeep Rai, who sported the looks of many of Salman Khan's characters, including Prem from the 1989 romantic film "Maine Pyar Kiya", reposted what Mittal wrote.

The young actor became a heartthrob after starring as Sameer Maheshwari in the show. He recently shared the first look test from the show.

Meanwhile, fans' request to reconsider the decision to take the show off the air continues to pour in on Twitter and other social media platforms.

'Kumkum Bhagya', July 15, preview: Will Abhi get arrested in the drugs case?