The Haunting of hill house

"The Haunting of Hill House" has been renewed as an anthology for the streaming website Netflix. 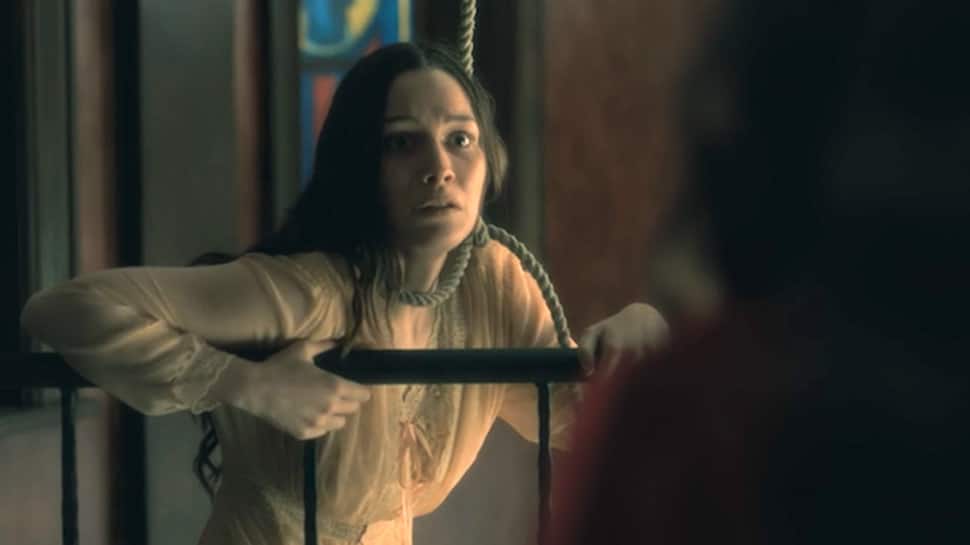 Los Angeles: "The Haunting of Hill House" has been renewed as an anthology for the streaming website Netflix.

The new installment would be called "The Haunting", meaning the next chapter of the horror series will feature an entirely new story and new characters from those seen in the first season, reports variety.com.

"Mike Flanagan and Trevor Macy are masterful at creating authentically frightening stories that leave audiences on the edge of their seats, but unable to look away.

"We`re excited to continue our partnership with them on `The Haunting` series and future projects to come," Cindy Holland, vice president of original content at Netflix, said.

"Netflix has been an important part of our story, and we`re proud to have worked with them on `The Haunting of Hill House` not to mention `Gerald`s Game`, `Hush` and `Before I Wake`," said Flanagan and Macy in a joint statement.

The streaming portal later announced that the next season will be titled "The Haunting of Bly Manor". It will be based on Henry James` "The Turn of the Screw", which tells the story of a governess hired to look after a pair of siblings.

Several ghosts around their manor house exhibit a supernatural hold over the children.