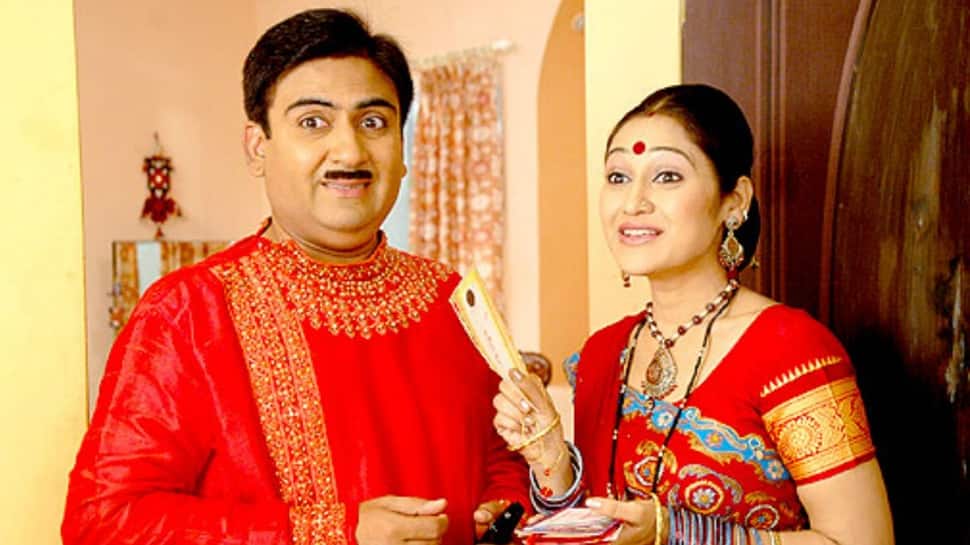 New Delhi: By far, one of the most loved and celebrated television sitcoms 'Taarak Mehta Ka Ooltah Chashmah' is in the limelight and it is for varied reasons. Firstly, the show has been running continuously for almost a decade now and secondly, the missing case of Dayaben aka Disha Vakani.

It has been more than a year since one of the lead characters Dayaben has been missing from the show and after speculations over Disha's return, the makers even announced the hunt for a fresh face.

However, even then no actress has been reportedly replaced Disha.

While talking to DNA, Dilip Joshi aka Jetha Lal opened up on working on Disha and how 'Taarak Mehta...' happened to him when he needed it the most. Almost for about a year, Dilip didn't have any work. Recalling that time, he said, “That one year was like calm before the storm. Now life has changed completely. Those moments keep you grounded. That is when such success doesn’t go to your head.”

Talking about Disha and the character of Dayaben she played in the show, Dilip said, “I don’t know, never say never. Disha might return as Dayaben. I’m hoping and keeping my fingers crossed. If someone from our family goes, life goes on. You have to adjust. There’s no option.”