The actress will no longer be a part of 'Kasautii...' after the month of March. 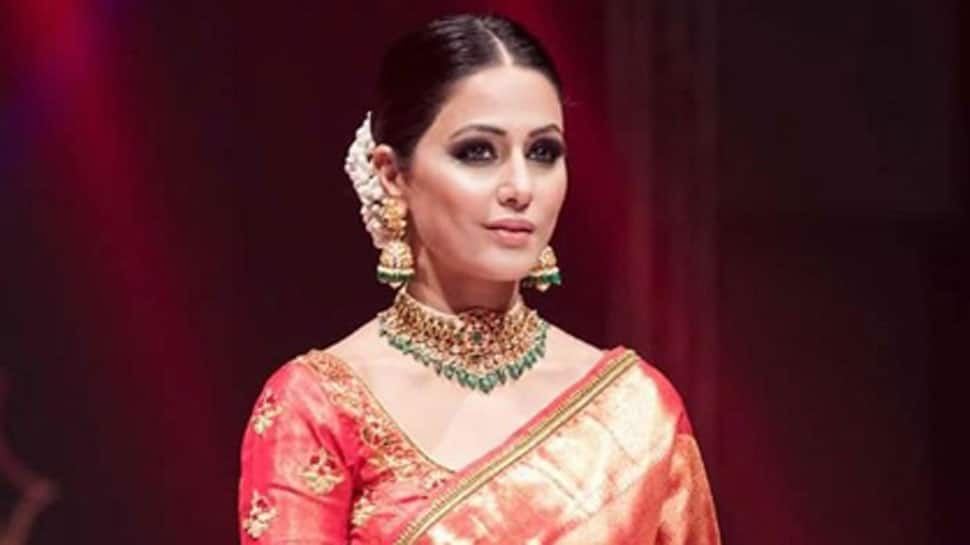 New Delhi: Popular television actress Hina Khan is currently seen playing the role of Komolika in 'Kasautii Zindagii Kay' reboot. The actress has a huge fan-following who were delighted to see her back on television after her stint in 'Bigg Boss' season 11. However, there's some bad news is in store for all the Hina fans. The actress will no longer be a part of 'Kasautii...' after the month of March.

Confirming the same, the actress told Spotboye, “ "It's true that I will not be seen on the show post March. But, the only reason is my prior commitment towards films."

When asked if she plans to make a comeback, the actress said, “Depends I might or I might not.”

Hina further added, “The production wanted me to stay, it’s me who wants to go and the reason is only films. They understood and have given me a break. You never know I might come back.”

Barun Sobti wants to challenge himself