Hina Khan in 'Naagin 5'? This new viral poster has all the answers

No official word on the show has been made by the makers or the actors as yet. 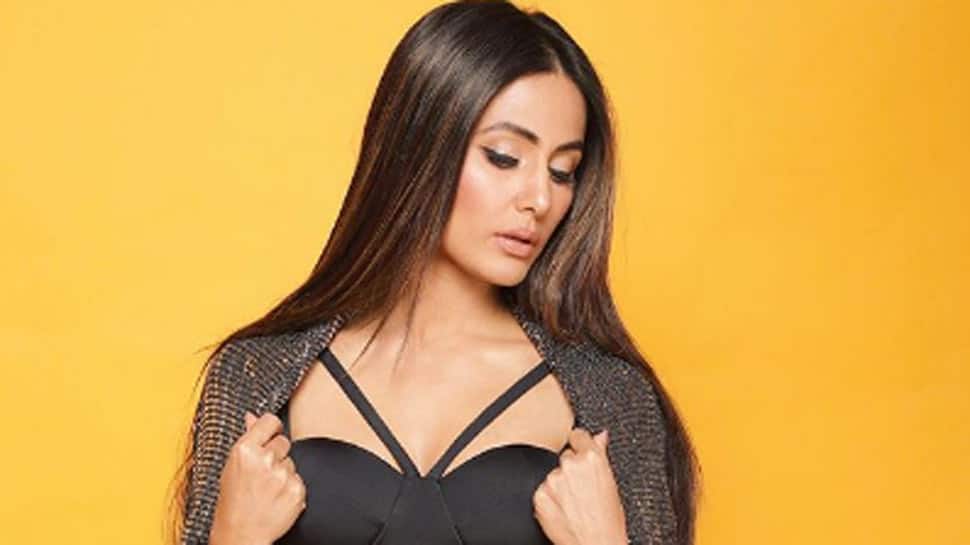 New Delhi: One of the most loved supernatural shows on television, 'Naagin' by telly world's czarina Ekta Kapoor's Balaji Telefilms is ready with season 5. With the announcement of the brand new season which was made sometime back, fans have their guessing game on.

A new viral poster of 'Naagin 5' is breaking the internet as it shows a new Naagin face covered with serpents. But fans have already guessed that it is none other than Hina Khan, who would be seen playing the lead on the show.

Check out and guess who is it:

No official word on the show has been made by the makers or the actors as yet.

It is to be noted that on July 25, 2020, Nag Panchami will be celebrated across the country and what better timing than that to start the new season of 'Naagin 5', right?

Earlier, speculation was rife that former 'Bigg Boss 12' winner and popular television actress Dipika Kakar might be seen playing one of the leads in 'Naagin 5'.

In the previous season of 'Naagin' Nia Sharma, Jasmin Bhasin, Anita Hassanandani and Vijayendra Kumeria played key roles. Rashami Desai played a special role in season 4 but due to the deadly novel coronavirus outbreak, the shoot was halted and finally, the show came to an end amid lockdown.

Recently, the cast shot for the finale episode of 'Naagin 4'.