I want a break from TV: Indraneil Sengupta

The 44-year-old actor has already started shooting for a bilingual web-series titled "Karkat Rog", in Kolkata. 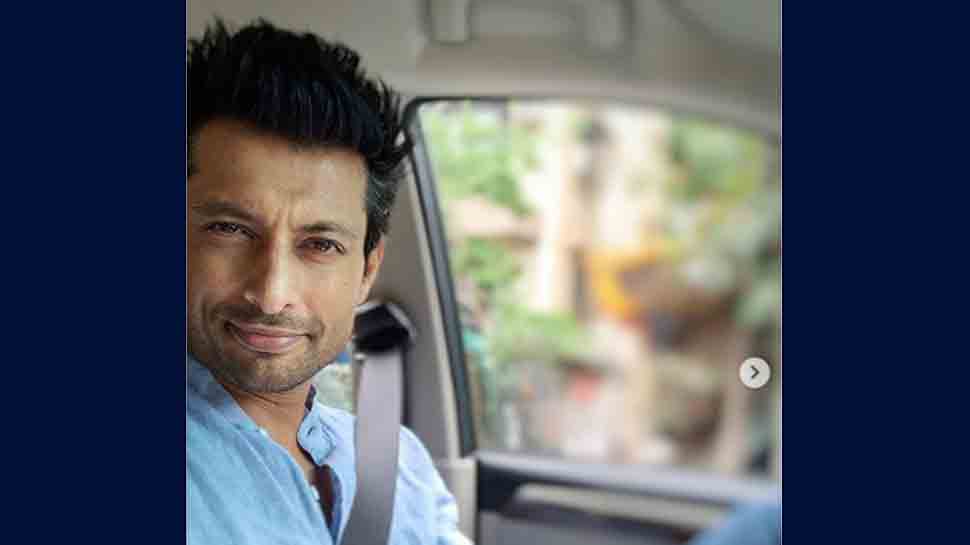 Mumbai: Actor Indraneil Sengupta wants a break from doing television right now. It is a reason he is not a part of the new season of "Nimki Mukhiya", titled "Nimki Vidhayak".

Indraneil Sengupta, who played the role of Abhimanyu on "Nimki Mukhiya", was conspicuous by his absence at the launch of "Nimki Vidhayak" in Mumbai on Tuesday,

"I have been on the show for two years and I feel two years is a long time. I want a break now. I am looking to do other things, mainly on the digital medium. There is good work happening in the digital space right now. I am on the lookout for good web series offers to come my way. Of course, if something huge comes from television, I might think about it. Otherwise, I would prefer taking time off from TV for now."

The 44-year-old actor has already started shooting for a bilingual web-series titled "Karkat Rog", in Kolkata. He is also set to start shooting for a yet-untitled web series from November. "Now that I have finished with my existing television show, I am sure more offers are going to come my way," he said.

The actor, who was last seen on the big screen alongside Taapsee Pannu and Rishi Kapoor in "Mulk", said he is also not working in films at the moment.

Indraneil Sengupta is known for his roles in the TV soaps "Pyaar Ke Do Naam: Ek Raadha, Ek Shyaam", "Tumhari Paakhi", "Maayka", "Jamai Raja", among others. His popular film projects include "Kahaani" and "Mulk" in Bollywood, and "Autograph" and ""Shajarur Kaanta" in Bengali. His upcoming web series, "Karkat Rog", is scheduled to premiere on Zee 5 in Hindi and Bangla later this year.