Bollywood actor Ishaan Khatter's father and TV actor Rajesh Khatter was blessed with a baby boy. Rajesh, who is married to actor-producer Vandana Sajnani, brought their little bundle of joy home on the auspicious occasion of Janmasthami. 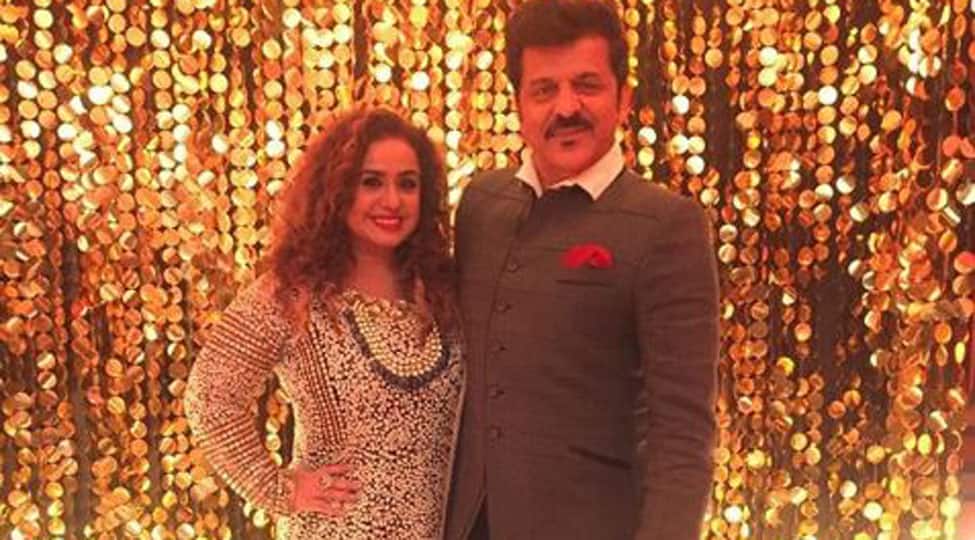 New Delhi: Bollywood actor Ishaan Khatter's father and TV actor Rajesh Khatter was blessed with a baby boy. Rajesh, who is married to actor-producer Vandana Sajnani, brought their little bundle of joy home on the auspicious occasion of Janmasthami.

Talking about his son's arrival, Rajesh told Bombay Times, “It’s a great feeling, but this journey has been anything but smooth. Many months ago, we were ecstatic when the doctor revealed that Vandana was carrying twins, but during her third month, she was diagnosed with a condition and had to be hospitalised. A few months later, it came to light that the growth of one of our babies was very slow and finally, we lost him. The situation was such that we needed to go in for immediate delivery to save the other baby. Thus, our son was born three months before he was due. Vandana’s surgery did not go smoothly and she took a long time to heal; also, our baby was put in NICU and was there for two-and-a-half months. The mother and son struggled throughout the journey, and finally, our little Krishna arrived home on Janmashtami. This is the most beautiful gift bestowed on us by the Gods.”

“For me, becoming a father at 50-plus was another challenge, but then, I am neither the first one, nor the last in this category. Of course, age is always a concern, as babies need energetic parents, but seeing Vandana struggle over the years to have a baby, I didn’t want to come in her way. I am a staunch believer that every child is born with his own destiny and I would want to do everything possible for my kids for as long as I am around. So yes, I am reliving fatherhood except that the first time, I was a lot younger. Right now, the immediate biggest change that I am experiencing is that after almost six months, I don’t have to wake up in a hospital or go to one... it’s a big relief that all that is behind us now, " He told the daily.

The actor was recently seen in pivotal roles in two of the most popular TV shows Beyhadh and Bepannah, starring Jennifer Winget in the lead role.

Shivin Narang, Smiriti Kalra have a blast in Bulgaria