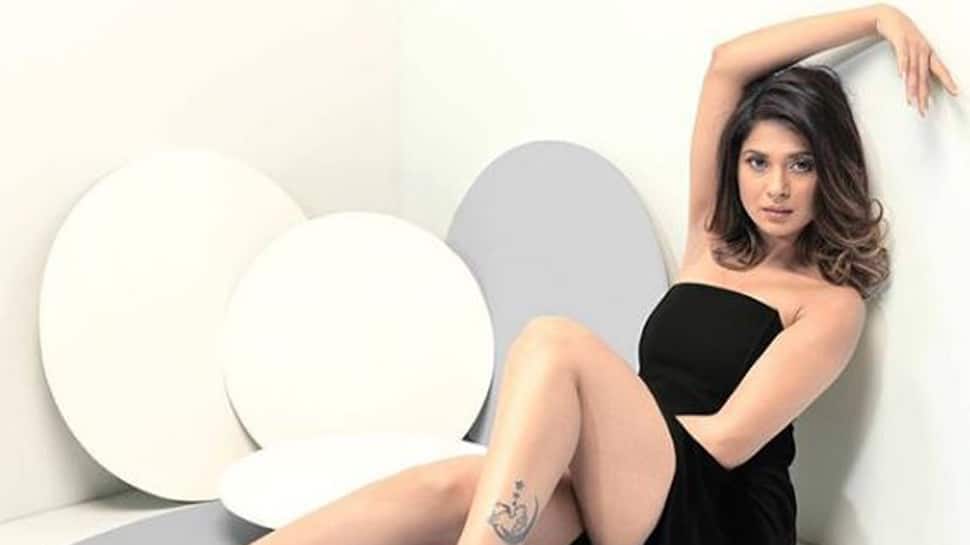 New Delhi: Television actress Jennifer Winget, who delivered back to back successful shows in the year 2017 and 2018, has shared a picture in a never seen before avatar.

Jennifer, who is currently on a break from television, took to Instagram to share a smoking hot picture in a bikini. She captioned, "In my own high garden." 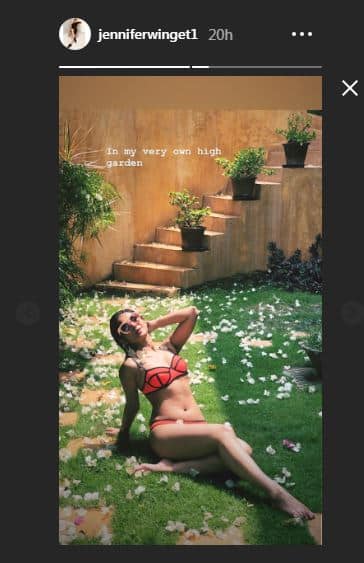 Winget, who is one of the most sought after actresses in the television industry, delivered two successful shows in 2017, 2018. She has been lauded countless times for her performance in shows like 'Dill Mill Gaye', 'Kasauti Zindagi Kii' and 'Saraswatichandra'. The lady proved her outshined herself with her portrayal of Maya in 'Beyhadh' where she played the role of an obsessive lover.

She was last seen in daily soap 'Bepannaah', which also starred TV hearthrob Harshad Chopra. 'Bepannaah' garnered her a lot of appreciation from all over so much that people even urged the makers to not end the show so abruptly. Both Jennifer and Harshad were loved as Zoya and Aditya in the show and their on-screen chemistry was the talk of the town.

When the show went off the air, the fans took to Twitter and started hashtags #DONTENDBEPANNAH which trended for days. However, the makers did not budge and went ahead with their plan and ended the show.

Ayan Mukerji expresses his excitement for 'GOT' final season