Jenkins will direct all 11 episodes of the one-hour series in what will be his first attempt at directing a TV series in its entirety. 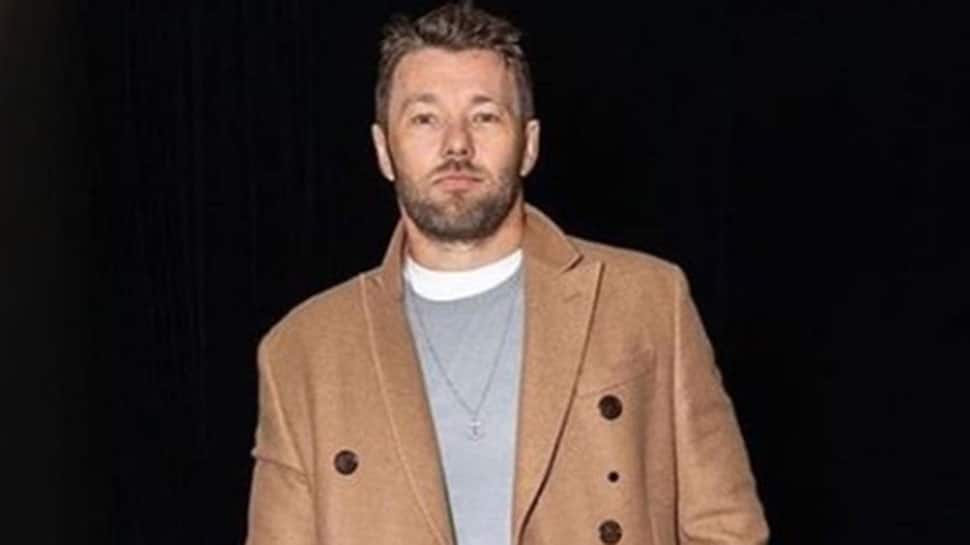 Los Angeles: Actor Joel Edgerton has signed on for a role in the Barry Jenkins series "The Underground Railroad".

The role will mark Edgerton's first regular TV role in some time. He previously starred in the series "The Secret Life of Us", in his native Australia early in his career in addition to a handful of other TV roles.

Nowadays, Edgerton is known for his film work. He most recently starred in, wrote, and directed the film "Boy Erased", which premiered at the Toronto International Film Festival in 2018.

He made his feature directorial debut in 2015 with the thriller "The Gift", in which he also starred and wrote. His other film roles include "Loving", "Red Sparrow", "Bright", "Jane Got a Gun" and "Midnight Special".

Based on Colson Whitehead's book of the same name, "The Underground Railroad" chronicles young Cora's (Mbedu) journey as she makes a desperate bid for freedom in the antebellum South.

After escaping her Georgia plantation for the rumoured Underground Railroad, Cora discovers no mere metaphor, but an actual railroad full of engineers and conductors, and a secret network of tracks and tunnels beneath the Southern soil.

Jenkins will direct all 11 episodes of the one-hour series in what will be his first attempt at directing a TV series in its entirety.