The television actor lost his cool on an anonymous social media user and was seen taking to his Instagram to threaten him of dire consequences for reportedly sending some obscene texts to his wife Ankita Bhargava. 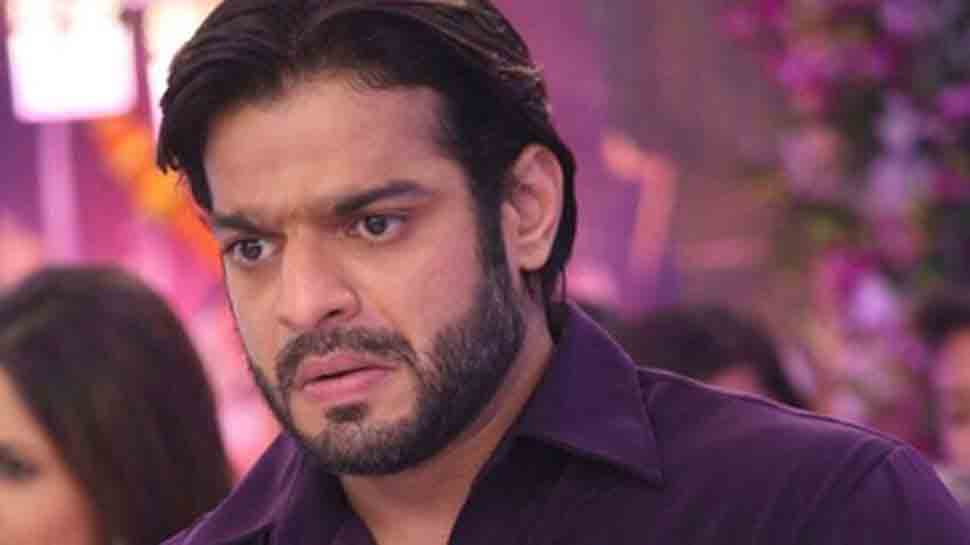 New Delhi: Actor Karan Patel, who plays Raman Bhalla in 'daily soap 'Ye Hai Mohabbatein', has been trolled for his physique and acting in the past. However, the actor maintained his calm and said that he doesn't mind paying the price of a celebrity.

However, this time, the television actor lost his cool on an anonymous social media user and was seen taking to his Instagram to threaten him of dire consequences for reportedly sending some obscene texts to his wife Ankita Bhargava.

Karan shared a post in which he threatened the user to take his words as 'ultimatum'. The actor went on to share that next time if he sends such lewd messages to his wife again, he won't be spared.

The account of the person is @didufan8 and the post was captioned, 'Warning', with an angry emoji. The picture shared by Karan read, "The M**F** using this account, consider this an ultimatum. Next time I will hunt you down and tear you apart As*."

As per a report, the actor is planning to approach the cyber crime cell to identify the person and take necessary action against him.

Karan and Ankita tied the knot in a private ceremony in 2015. In 2018, the couple was expecting their first child in November. Unfortunately, the latter, who was reportedly in her second trimester, suffered a miscarriage.

In the meantime, buzz is there that Karan may enter the 'Bigg Boss 13' house as one of the contestants. He had previously entered the house several times as a celebrity guest.