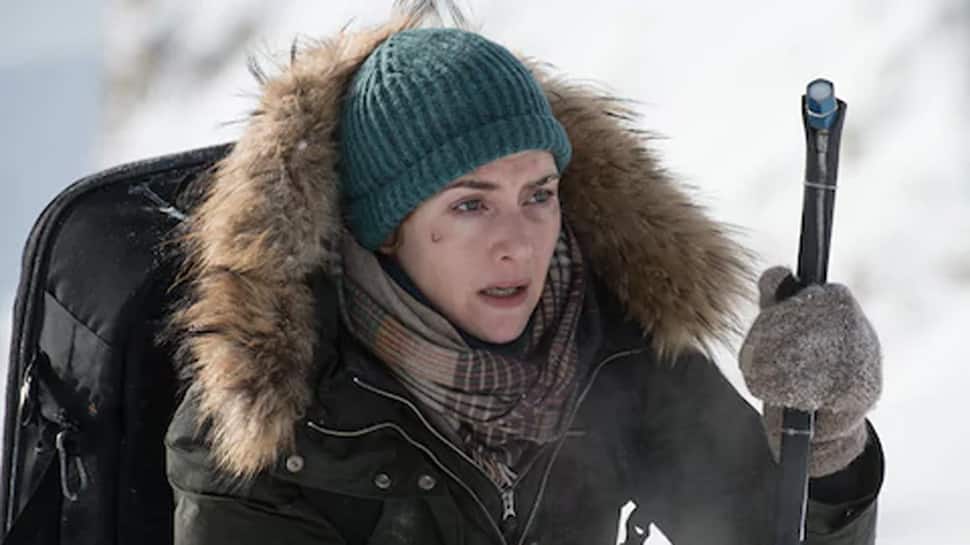 The 43-year-old actor, who earlier worked with the network on five-part miniseries "Mildred Pierce" in 2011, will portray a small-town Pennsylvania detective whose life crumbles around her as she investigates a local murder.

This is the first TV gig for Winslet since she played an overprotective, self-sacrificing mother in "Mildred Pierce". She had won an Emmy for Outstanding Lead Actress in a Miniseries or Movie for her performance in the series.

The new project has been created by Brad Ingelsby and he will also serve as the showrunner. Gavin O'Connor will direct all episodes of the series, reported Deadline.

Ingelsby and O'Connor also have another project together, Ben Affleck-starrer "Torrance". The film is expected to release this year.

"Mare of Easttown", a co-production of HBO and wiip, will be executive produced by Winslet, Ingelsby and O'Connor, Gordon Gray, Paul Lee and Mark Roybal.

'Suits' to end with ninth and final season