The actor said she was sceptical about landing her jokes correctly on the beloved series. 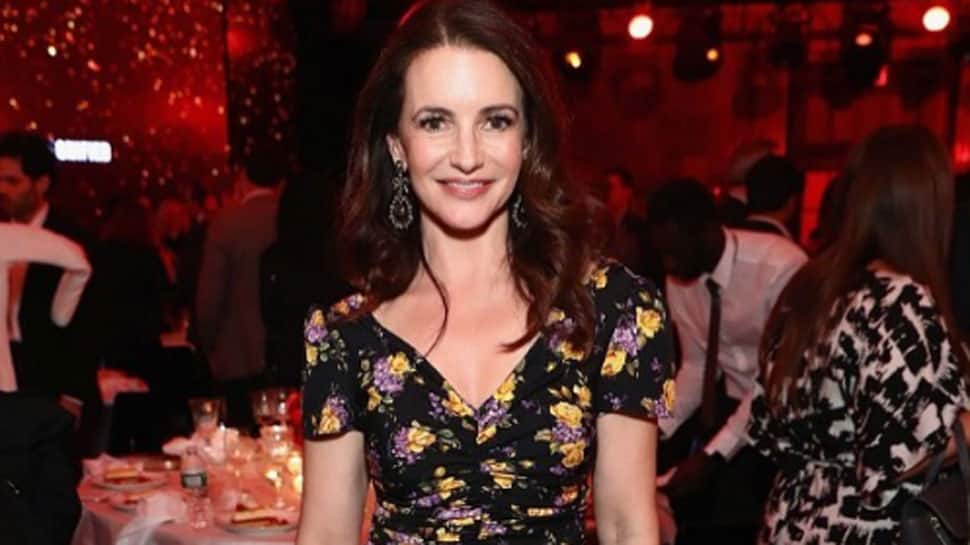 Los Angeles: Kristin Davis says she was so nervous about her guest appearance in "Friends" that she ended up losing sleep.

The "Sex and the City" alum featured as Erin, Joey's (Matt LeBlanc) love interest, for one episode of the hit NBC sitcom in 2000.

"I remember losing sleep. 'Sex and the City' was in production, but I was nervous to be the tiny character of Erin, losing sleep, partly because of the live audience, but partly because you're in this world that has been created that is so alive and so specific and you're trying to make sure you're fitting yourself in there properly," Davis told Today.Com.

The actor said she was sceptical about landing her jokes correctly on the beloved series.

"I remember, like, 'Will I set that joke up okay? Will Matt be happy? Will I just go blank?'

"Things go through your head when you're in those situations that are heightened like that. Obviously, it was the highest of the high at that point," she said.

Davis went on to become a household name as Charlotte York from "Sex and the City" from 1998-2004.