Kumkum Bhagya August 2, 2019 episode recap: Will Pragya and Abhi meet at the restaurant?

In tonight’s episode, Disha is forced to leave the office with Hritik. She tries to get him off her back and go home. 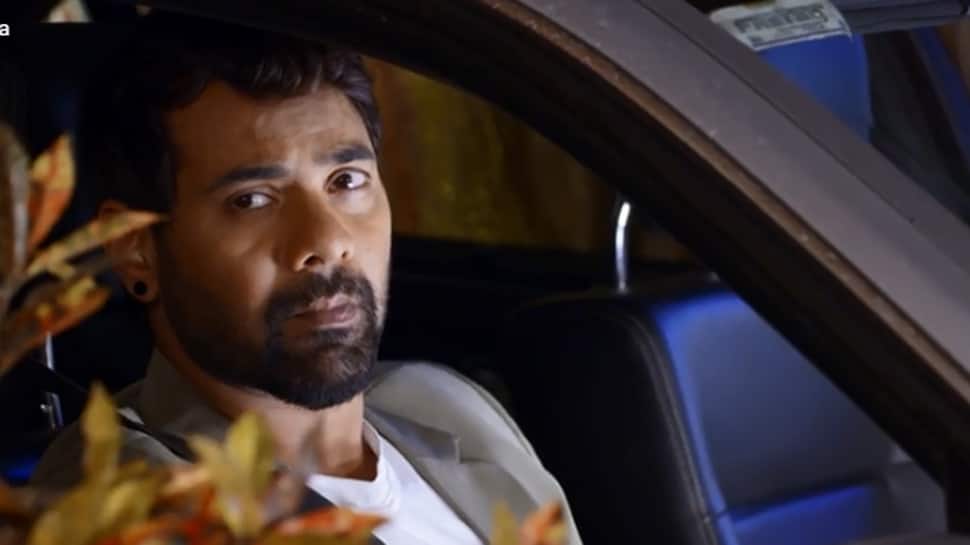 New Delhi: In the episode, hen Rhea heads to Prachi's house, she meets Pragya and tells her that she has a headache and was just passing by. Shahana tries to avoid Rhea but Pragya asks her to leave. When Pragya is not around, Shahana accuses Rhea of trying to steal Prachi's mother. But Rhea asks her to stay away from her. Then, Shahana tells this to Prachi, who is busy with work.

On the other hand, Purab gets Disha's number but hesitates to call her.

In tonight’s episode, Disha is forced to leave the office with Hritik. She tries to get him off her back and go home. However, Hritik forces Disha to go with him to the hospital for her routine check-up. Disha fights with Hritik on the way to the hospital. Purab is also there to pick up Aliya’s reports.

Purab sits with the doctor asks about Disha. Hritik enters the doctor’s cabin to say that he is waiting outside. The doctor tells Purab that Hritik is Disha’s husband. Abhi reaches Pragya’s house to ask if Sarita will do the catering for Aliya’s anniversary. Abhi decides to call up before going in.

Prachi and Ranbir reach the office where Ranbir starts flirting with the women in office. Prachi scolds Ranbir for not being professional at work. Ranbir’s father shows up and asks Prachi to give him a regular update of how Ranbir is doing in office. Ranbir is worried that Prachi will always give his father bad reports.

Abhi calls up Sarita and finds out they are near a cafe with Prachi’s mom. Abhi hears that Prachi’s mom is with her and says he will meet them at the restaurant. He decides to rush and reach the restaurant. When Purab leaves the doctor’s cabin, Disha leaves to pick up something from the car before she sees Purab.

Sarita and Pragya reach the restaurant they get a call from Mr Mehra. Pragya is nervous since she was rude to Mr Mehra the last time they spoke. Sarita answers Abhi’s call and tells him where they are sitting. Pragya begins looking for Mr Mehra at the restaurant. Will Pragya and Abhi meet at the restaurant? Stay tuned to find out.