In the next episode, Vikram and Pallavi leave the house early to go to shopping. Pragya also takes Sarita shopping to a fancy shop to buy something when her grandson comes home. 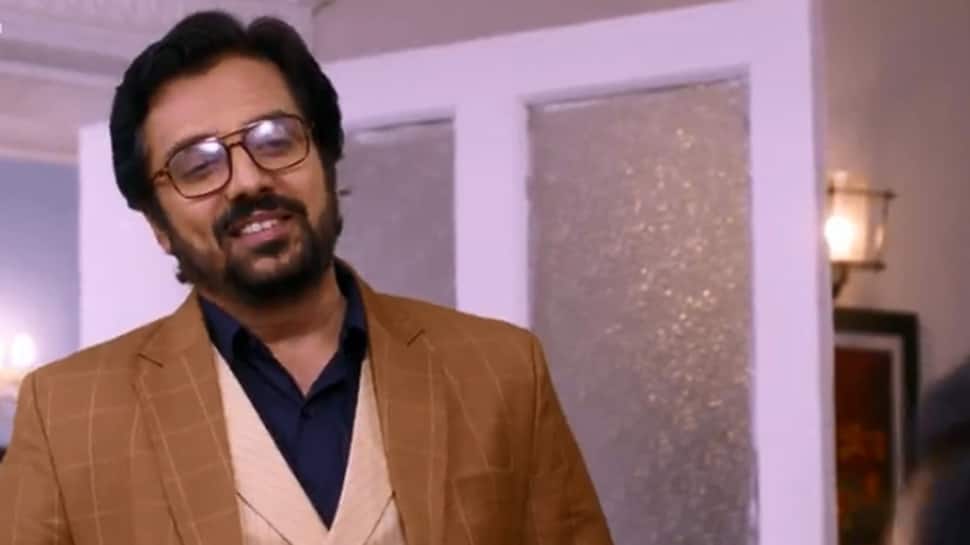 New Delhi: In the episode, Abhi tries to stop the fight between Vikram and Pallavi. Aliya asks Purab to make her a promise that he will never leave her. She feels sorry for talking rudely to Disha. Rhea tries to impress Abhi much similar to Prachi. Shahana and Prachi return home with Pragya's bravery award, to inturn are sitting worried thinking about Disha. Pragya takes Sarita out for shopping as her grandson is coming over.

In the next episode, Vikram and Pallavi leave the house early to go shopping. Pragya also takes Sarita shopping in a fancy shop to buy something when her grandson comes home. When Vikram goes shopping with Pallavi he asks her to buy a ring first. Pallavi decides to buy a sari for daadi first.

Vikram tries flirting with his wife in the shop. Pallavi asks him to stop distracting her and walk around the shop. Vikram finds Sarita at one of the sari counters. She tells him that she is here with Prachi’s mother. Pragya meets Pallavi and helps her pick out the right sari too. Pallavi thanks Pragya for her help.

When Shahana reaches college Prachi is already there. Rhea’s car passes by Shahana near the gate and splashes dirty water on her. Shahana follows Rhea’s car and picks a fight with her. Rhea insults Shahana and even Prachi asks her to calm down. Shahana is upset that Prachi is not taking her side against Rhea.

Vikram continues walking around the store and gets a call from Abhi. He tells Vikram that he is going to take a decision but he will tell him what the decision is after he has already acted on the decision. Vikram decides to teach Abhi a lesson. He says that he has decided to divorce Pallavi and he will act on it before Abhi can stop him,