Kumkum Bhagya August 28, 2019 episode recap: Will Purab save his marriage?

In tonight’s episode, Purab asks Abhi to meet him on the terrace. Abhi guesses that Purab has met Disha. He asks Purab what he wants to talk about. 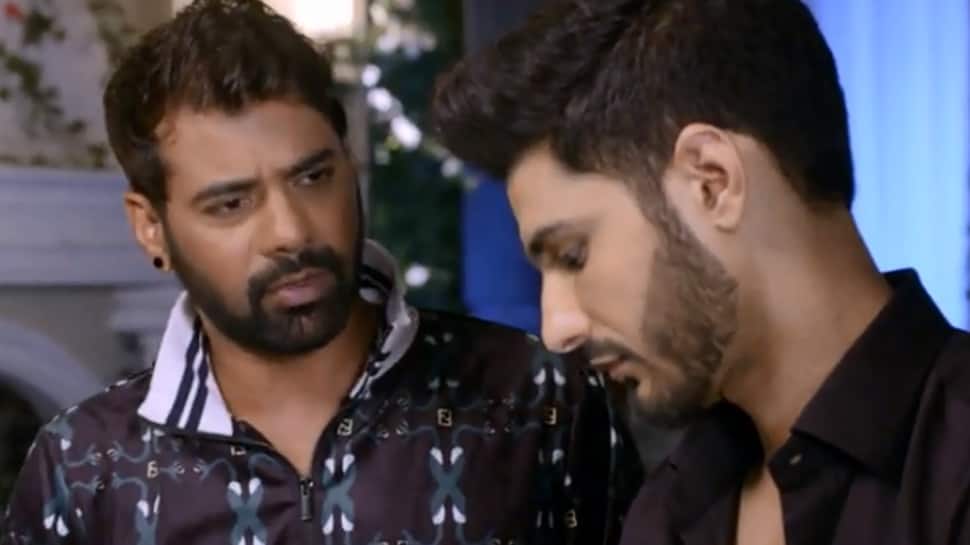 New Delhi: In the episode, Disha tries her best to avoid Purab but ends up sitting in the car with him as he drops her back home. Aliya notices the two and follows them. Rhea calls Prachi asking her to back out from fashion show but the latter refuses. Aliya spots Purab, Disha and Hritik. Disha offers coffee to Purab and asks him to leave with Hritik.

In tonight’s episode, Purab asks Abhi to meet him on the terrace. Abhi guesses that Purab has met Disha. He asks Purab what he wants to talk about. Purab tells Abhi that he is jealous of Disha. He tells Abhi that he still loves Disha but he cannot leave Aliya. He even admits at being jealous about Hritik.

Abhi tells Purab that he should be with Disha if he loves her so much. He even asks Purab if he only is with Aliya because of Aryan. Purab is more worried that Aliya might try to kill herself again. Abhi doesn’t believe Purab bur doesn’t question him any more. Aliya goes looking for Purab at home after he doesn’t answer her calls.

Prachi wakes up at night and finds Pragya’s door open. She goes in and collects everything together and puts it back in the cupboard. Prachi finds a photo left outside. Prachi finds Abhi’s photo but before she can see the photo Pragya wakes up. Prachi keeps the photo aside and goes to put Pragya back to sleep.

Disha feels bad about lying to Aliya about Purab. She feels bad for saying that Purab is cheating on Aliya. However, she refuses to apologise to Aliya for her actions. Meanwhile, Aliya questions Purab about his relationship with Disha. Purab tries to calm Aliya down.

However, Aliya brings back all the things Disha had told her. Purab gets annoyed but instead of asking Aliya to listen to him he says ‘Enough Disha’. This slip of the tongue convinces Aliya that Purab is cheating on her and she leaves the house. Will Purab save his marriage with Aliya? Stay tuned to find out.