In tonight’s episode, Purab meets the doctor who is doing Aliya’s blood test. He asks the doctor if Disha came back for her routine check-up. 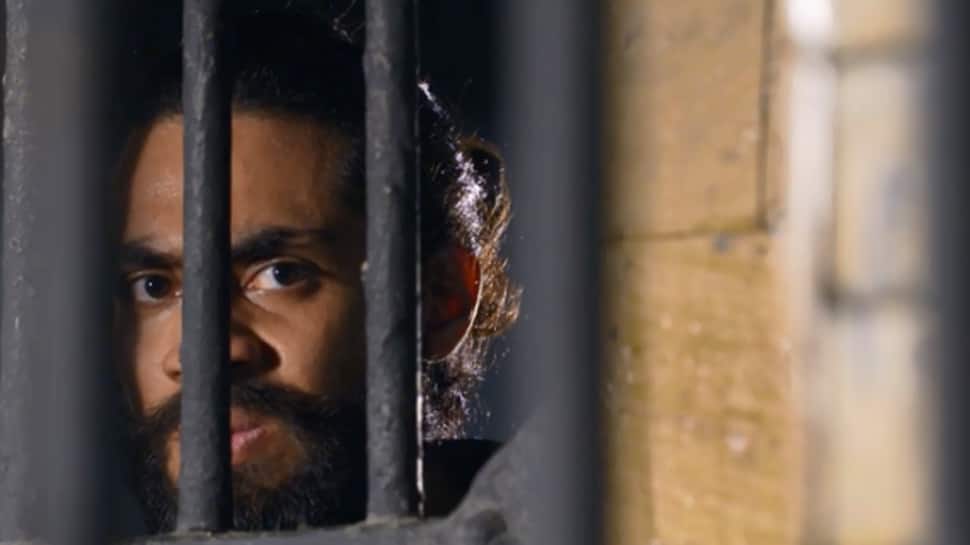 New Delhi: In the episode, Shahana and Prachi thank Abhi at his house and he tells them that they should instead thank their mother for the efforts. Nish blackmails Rhea and asks for more money. Abhi takes Pragya's number from Vikram thinking it's Anuradha's number and thanks her for the help. Meanwhile, Pragya also thanks Abhi for helping her release Prachi from the jail.

Nish and his uncle get worried when Rhea doesn’t show up. Nish tells the constable that he is going to confess the whole truth. However, he tells the police he will give the confession only to Abhi. When he is in the meeting, Abhi gets a call from the inspector. He decides to leave the meeting with Vikram to meet Nish and find out the truth.

Rhea wakes up Aliya and tells her about Nish’s demands. Aliya is leaving the house with Rhea to deal with Nish when she meets Purab. She stops and tells Purab that she is going to deal with a guy who is behind Rhea. Purab says Aliya will know how to deal with it.

When Aliya and Rhea reach the police station they find Abhi and Vikram already there. The policeman tells Abhi that Nish might want to speak to him because the person who paid him must have been from Abhi’s family. When Abhi is at the police station, Pragya messages Abhi.

Abhi is eager to speak to Prachi’s mom. Pragya finds out Mr Mehra had given her his handkerchief. While Abhi is texting Pragya. Aliya meets Nish. She beats him up and warns him to not reveal Rhea’s name. Nish refuses to listen to Aliya’s threat. Will he admit the truth to Abhi? Stay tuned to find out.

Kundali Bhagya July 31, 2019 episode preview: What plan does Srishti have in mind?