In tonight’s episode, the kidnappers take Abhi to a different room and tie him up. 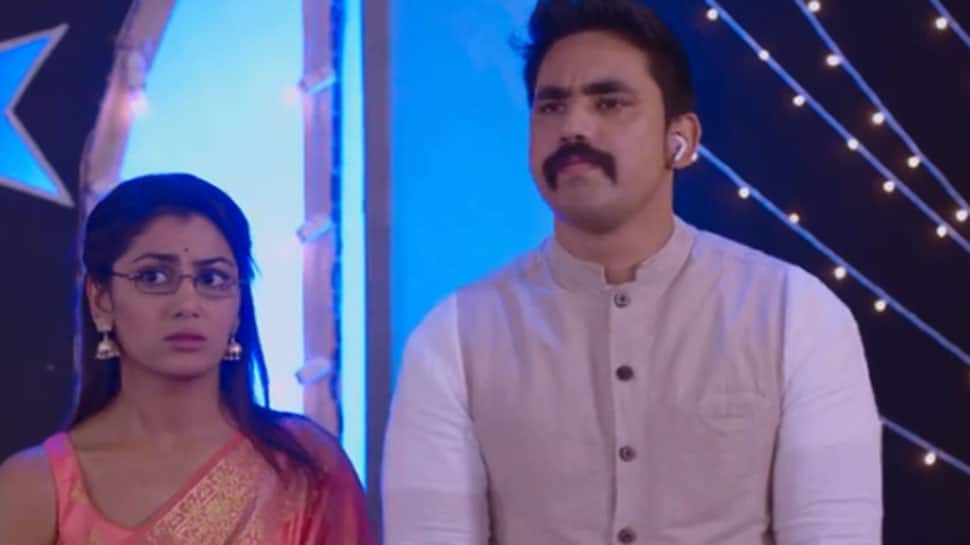 New Delhi: In the episode, Abhi wants to find out who is behind the plotting of killing the CM. Disha avoids meeting Purab at the event and Aliyah warns her to stay away. Pragya, on the other hand, threatens to kill CM's brother of Prachi is not released. By the time Abhi gets to know about CM's brother and his evil intentions, he too gets kidnapped and is held captive in the same room as Prachi.

In tonight’s episode, the kidnappers take Abhi to a different room and tie him up. Prachi is left alone with the kidnappers. Ranbir is looking for Prachi because he believes she messed up with the lights. Ranbir ends up walking through a restricted zone where he sees Prachi tied up. Before he can go to save her a commando hits him in the head and knocks him unconscious.

The CM’s brother is looking for place where Pragya can shoot from. At the same time, Pragya finds a notebook and pen on a table nearby. She pretends to feel weakness and asks for juice and food. She slips the gun under the table along with a notebook and pen. She writes a note to the CM.

When the CM’s brother find out that Ranbir also found out about the plan he orders his men to kill all the kidnapped prisoners with poisonous gas and leave no witnesses. Prachi tries to wake up Ranbir who is knocked unconscious. Ranbir wakes up and Prachi tells him how bad the situation is. Ranbir realises the kidnappers will kill them after they kill the CM.

When the CM begins her speech, she invites her brother and assistant to the stage. The papers fall from her folder before she begins speaking. Pragya helps assemble the pages together and slips in her letter as well hoping that the CM will read it and not give the speech. Will Pragya succeed in her plan? Stay tuned to find out.