The CM asks his men to shoot Pragya instead of the CM. Abhi creeps up from behind and knocks out the shooter. 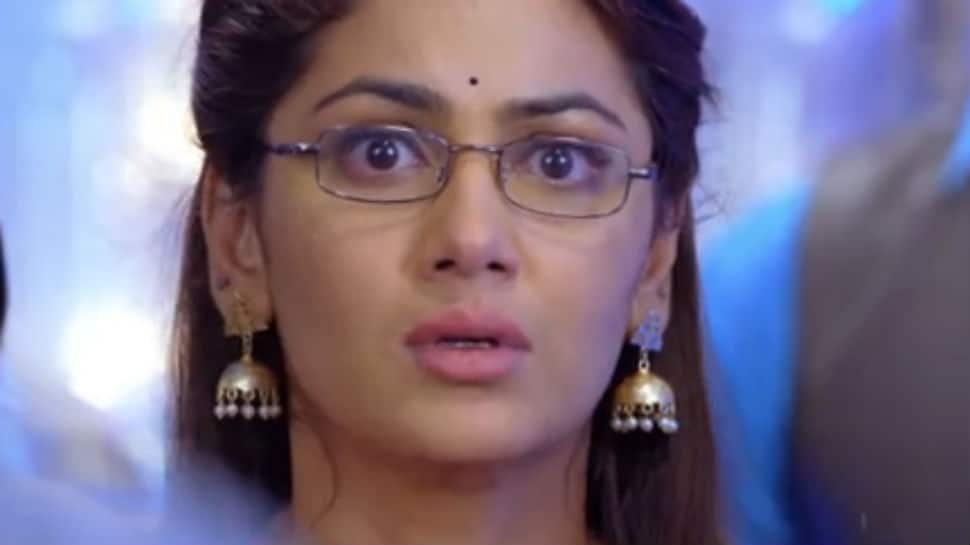 In the earlier episode of 'Kumkum Bhagya', Ranbir tries to confront Prachi over the lighting issue but finds her tied up. When he goes to rescue her, he is put to an unconscious state. Meanwhile, Pragya still is with the CM's brother, who had kidnapped her and wants her to kill the CM. In an attempt to save the CM, Pragya sneakily writes a letter to her, which later reaches the CM. On the other hand, Prachi and Ranbir learn that they have been kidnapped.

In tonight’s episode, Ranbir and Prachi move their chairs closer to open the ropes. While fighting and nagging with each other, they manage to free each other from the ropes. Prachi looks for a way to escape and Ranbir picks up the flower vase and breaks the window with it. He opens the window and escapes with Prachi.

Disha is looking for a place to charge her phone and goes into a room with a charger. While she is charging her phone Purab walks into the same room. They both look at each other and remember their old relationship. Disha leaves the room without finding out how he is doing.

Pragya is handed the gun and is forced to shoot the CM. However, the CM reads Pragya’s letter in the folder. The CM slaps her older brother and he orders his men to shoot at the CM. Pragya sees Prachi free but drops the gun. She takes the CM away but the CM’s brother holds her at gunpoint.

Ranbir beats up the CM’s brother and gets caught too. Disha calls the police seeing everyone held hostage. The CM asks his men to shoot Pragya instead of the CM. Abhi creeps up from behind and knocks out the shooter. All hell breaks loose and people run for the exits. Will Pragya survive this attack? Stay tuned to find out.