In tonight’s episode, Sherlyn is driving to the wedding but can’t connect to Prithvi’s phone. 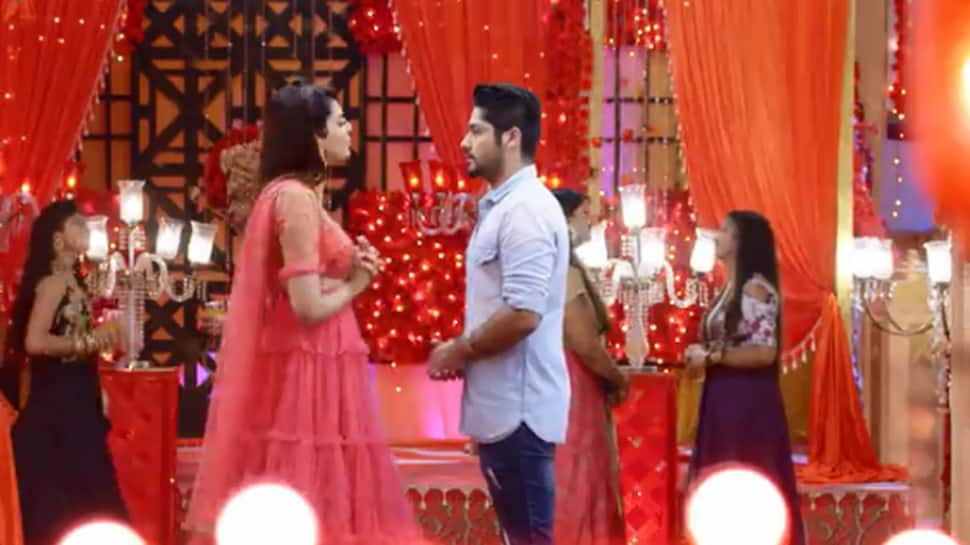 New Delhi: In the episode, Biji feels something fishy when Sammy hesitates to answer about Karan's whereabouts. Karan dresses up in the groom's attire and sits on the mandap with Preeta. Sammy feels uneasy to make sure that no one should know about Karan. Rakhi blesses the couple and leaves. Karan wants to take revenge from Preeta and eagerly waits for the right opportunity. When the two hold hands, Preeta feels as if she is holding Karan's hand.

In tonight’s episode, Sherlyn is driving to the wedding but can’t connect to Prithvi’s phone. She decides to call up  Prithvi’s mom. She too taunts Sherlyn saying that Prithvi is marrying a much better woman. Sherlyn tells Prithvi’s mother to stop the wedding before she reaches there or she herself with come there and stop it.

Prithvi’s mom refuses to listen to Sherlyn. She says she is aware of what a criminal Sherlyn is and refuses to stop the wedding. Srishti tries to find out why Sammy is being so supportive of the wedding. Sammy says Srishti is only upset because she doesn’t know who is in the mandap.

Prithvi’s mother cals Srishti and Sammy back to the mandap. Srishti tells Prithvi’s mom to cancel the wedding because she doesn’t know about Preeta and Karan. However, Sarla takes Srishti away before she can reveal anything. Sammy asks Sarla to tie the knot for Karan and Preeta.

However, Sherlyn calls him Prithvi and says she means something to him. Sherlyn tells everyone she is Prithvi’s friend and she’s here to warn him about Preeta. Sherlyn has even called the police. When they show up they ask for Preeta to arrest her. Will Sherlyn succeed in stopping the wedding? Stay tuned to find out.

ZEE5 partners with Minute.ly to boost watching experience of millions