In tonight’s episode, Prithvi reaches the wedding hall and puts on the sehra. He doesn’t want Sammy to know that Karan is not at the mandap. 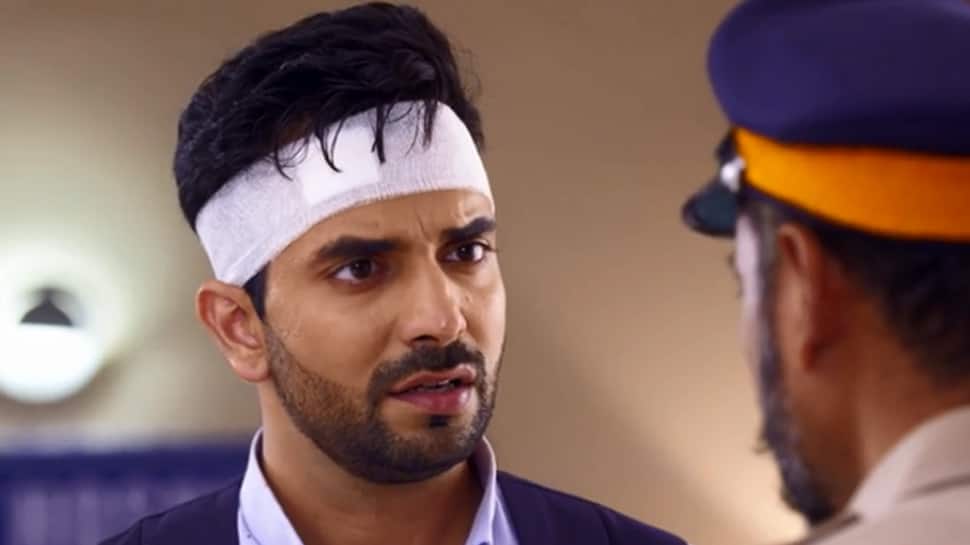 New Delhi: In the episode, after sneaking out Karan from the wedding, Prithvi wakes him up so that he sees him get ready for the pheras. Meanwhile, Srishti calls Karan asking him to kidnap Preeta. However, Prithvi cuts the call midway. Srishti heads out to Prithvi's room and notices him hiding behind the bed. He feels relieved about her not knowing that Karan and Preeta were getting married. Rishabh, who has met with an accident decides to first put Prithvi in jail and then head for his treatment.

In tonight’s episode, Prithvi reaches the wedding hall and puts on the sehra. He doesn’t want Sammy to know that Karan is not at the mandap. Prithvi’s mother tells him that the pandit had told Prithvi to not show his face or talk to people since it will bring bad luck. Prithvi asks his mother to start the wedding all over again.

Prithvi’s mother asks him if he wants to do this because Sherlyn tried to stop the wedding. Prithvi goes to the mandap but the Pandit says he can’t start the wedding all over again since the saat phere are already done. Prithvi’s mother sends Sherlyn a photo of Prithvi at the mandap. Sherlyn gets angry and threatens to ruin Prithvi’s life.

Rishabh wakes up in the hospital. He tells the police that he was himself responsible for the accident. He, however, asks the police to help him catch Prithvi Malhotra. When the police reach the mandap everyone stops them from arresting Prithvi thinking it is part of Sherlyn’s new plan.

Rishabh walks in after the police. He pours water on the holy flame in the mandap. He removes Prithvi’s sehra and forces him to reveal the truth. Sammy is shocked and relieved to see Prithvi behind the sehra. Prithvi thinks Sherlyn told the truth to get the wedding stopped. Will he admit to his crimes? Stay tuned to find out.