Sherlyn tells Prithvi that he has no reason to marry Preeta anymore. Prithvi says he doesn’t have a reason to cancel the marriage either. 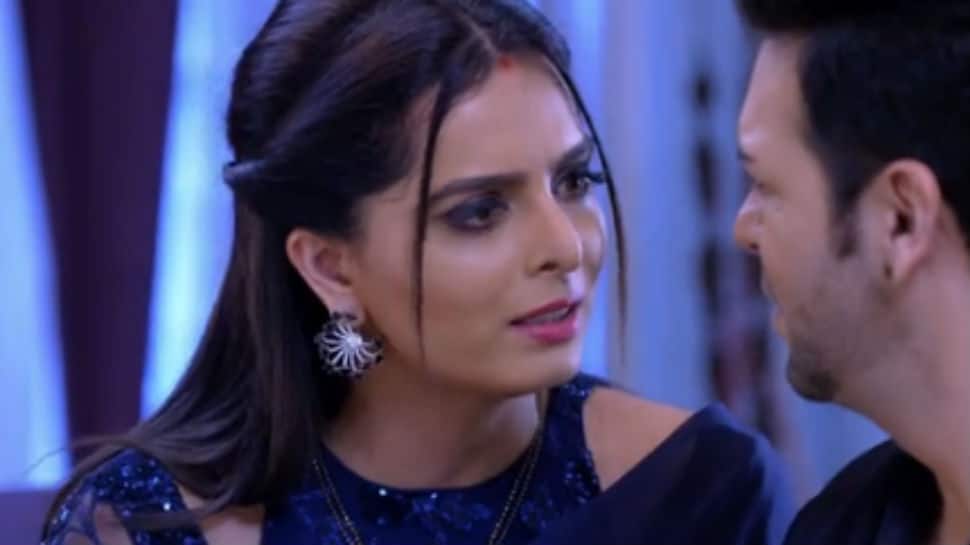 In the earlier episode of 'Kundali Bhagya', Prithvi instigates Sarla against the Luthras after Preeta visits the family to invite them for her wedding. When Prithvi calls her up, Karan finds her phone and cuts the call. Prithvi asks Sarla to stop Preeta from meeting the Luthras. Karan takes Preeta out of his house and asks her to never come back and tells Rakhi that if she attends her wedding, he will leave the house. Sherlyn, on the other hand, tells Prithvi how Preeta was insulted at the Luthra house and calls him to meet her.

In Thursday's episode, Preeta returns home to find Sarla waiting for her. Sarla asks Preeta where she went. Preeta tells Sarla that she went to the Luthra house to meet Mahesh and invite the Luthra’s for her wedding. Sarla says she is disappointed with Preeta. But Preeta pretends like if they don’t show up for the wedding it won’t affect her.

Sarla doesn’t believe Preeta. She calls up Rakhi who immediately apologises to Sarla. Instead, Sarla says she is sorry for sending her daughter to their house. She tells Rakhi that she wants to take back the wedding invitation. She asks Rakhi to not let any of the Luthra’s show up for Preeta’s wedding. Rakhi cries as Sarla cuts the call.

Sherlyn and Prithvi are celebrating the success of their plans. Sherlyn says that Rishabh is boring and wants to spend time with Prithvi that night. Sherlyn tells Prithvi that now she doesn’t want him to marry Preeta. Prithvi is shocked hearing this. Sherlyn says she wants Preeta to be alone since Rishabh and Karan already hate her.

Sherlyn tells Prithvi that he has no reason to marry Preeta anymore. Prithvi says he doesn’t have a reason to cancel the marriage either. He tells Sherlyn he won’t call off the wedding but Sherlyn says she only wants Prithvi with her. Will Prithvi give in and stop the wedding? Stay tuned to find out.