In the next episode, Karan tells Rishabh that he is upset that Prithvi is marrying Preeta. 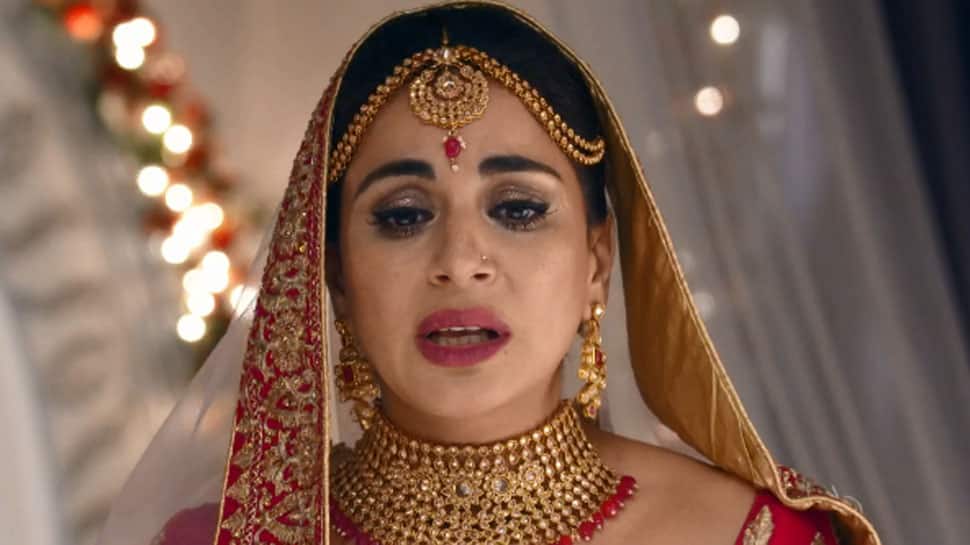 New Delhi: In the episode, when Sherlyn calls Prithvi to know the truth, he lies to her and doesn't reveal about the wedding. Karan heads to the training camp and when he gets to know about Preeta's absence, he rushes to her residence. Instead of asking her the reason behind marrying Prithvi, he spies on her and breaks down. Karan then goes to tell all of this to his brother Rishabh. He says that he can't let this happen as he is still married to her.

In the next episode, Karan tells Rishabh that he is upset that Prithvi is marrying Preeta. Rishabh says Preeta cannot stop Karan and Mahira’s engagement nor can she be stop being forced to marry Prithvi. Rishabh says Karan will have to go to Preeta and stop the wedding if he really wants to do that.

Karan refuses to do so and says he is going out for brunch with his friends. Kareena asks Sammy to find Karan and send him to the temple with Mahira. Sammy goes to Karan’s room and finds Preeta’s wedding card there. He is shocked Srishti didn’t tell him about the wedding.

Srishti is in Preeta’s room and they plan to bring Prithvi to Preeta’s room to ask him if he will stop the wedding. When Sarla is seen overhearing their conversation Srishti pretends like Preeta wants to thank Prithvi. Rishabh goes with Karan because he says he is going for a meeting to the same restaurant as Karan’s brunch with his friends.

Sarla is worried that Prithvi will not show up and finds his number also is switched off. Srishti tells that it has been switched off since yesterday. Sarla becomes suspicious when Srishti says she tried to call Prithvi. However, Prithvi shows up with the baarat just then. Srishti tries to take him to Preeta’s room but Sarla holds her back.

Rishabh pretends to be shocked when Karan stops outside Preeta’s wedding hall. Janki goes to Preeta’s room and says she will take her to Prithvi’s room and ask him to stop the wedding. Janki reveals she already knows how Preeta feels. Will Preeta succeed in stopping the wedding? Stay tuned to find out.