Kundali Bhagya October 30, 2019 episode preview: Will Karan admit that Preeta is his wife?

In the next episode, the cricket captain introduces Preeta to Karan saying she must already recognise him. 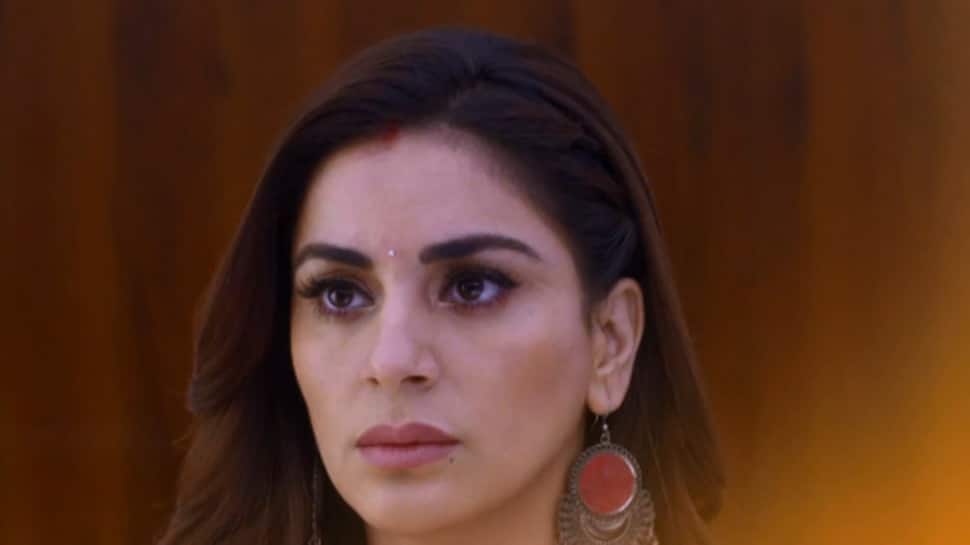 New Delhi: In the episode, as Sarla is unwell, Preeta refuses to go to work but the former convinces her to leave. As Preeta steps out of her house, she notices Prithvi waiting outside. He offers her a lift and she sits in the car. Daadi and Kareena pressurise Rakhi to talk to Karan about second marriage. However, Rakhi is against it and breaks down in front of Mahesh. Meanwhile, the captain of Karan's cricket team develops a liking for Preeta but is surprised to know that she is married. When Rishabh comes to know of Rakhi's trouble, he assures her that he will not let Karan marry a second time.

In the next episode, the cricket captain introduces Preeta to Karan saying she must already recognise him. Preeta says that she doesn’t follow cricket so she doesn’t know him. Karan asks Preeta if she is already married. Preeta’s boss says he just found out and wonders how Karan found out. Karan gets irritated and says that he is only Preeta’s husband and then hesitates. Will Karan admit that Preeta is his wife? Stay tuned to find out.