In tonight’s episode, Rishabh also warns Sherlyn to stop instigating people against Preeta because he is noticing what she is doing. 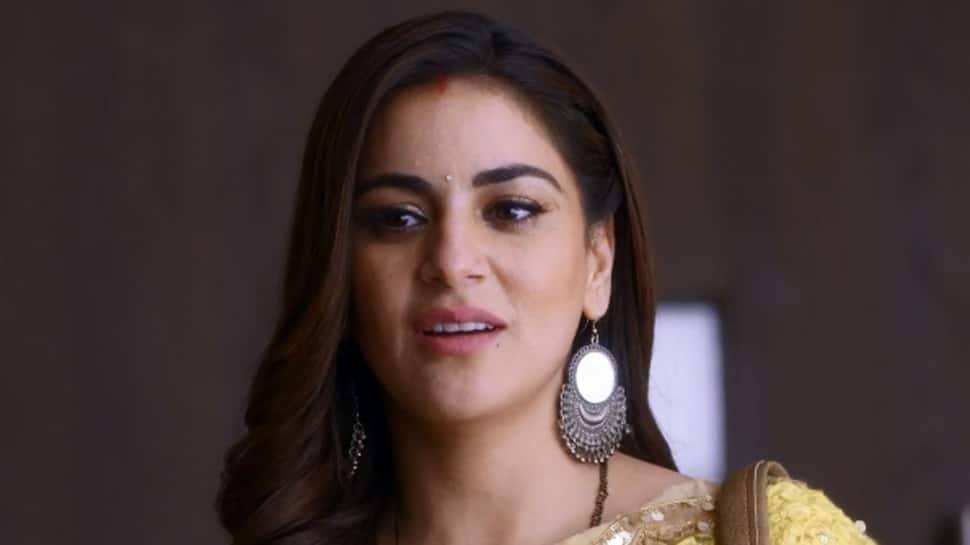 New Delhi: In the episode, as Sarla is unwell, Preeta refuses to go to work but the former convinces her to leave. As Preeta steps out of her house, she notices Prithvi waiting outside. He offers her a lift and she sits in the car. Daadi and Kareena pressurise Rakhi to talk to Karan about second marriage. However, Rakhi is against it and breaks down in front of Mahesh. Meanwhile, the captain of Karan's cricket team develops a liking for Preeta but is surprised to know that she is married. When Rishabh comes to know of Rakhi's trouble, he assures her that he will not let Karan marry a second time.

In tonight’s episode, Rishabh also warns Sherlyn to stop instigating people against Preeta because he is noticing what she is doing. Sherlyn is stunned by Rishabh’s response. Prithvi is waiting outside after dropping Preeta and realises he is at a cricket ground. He is worried that Preeta has gone back to meet Karan.

Sherlyn calls up Prithvi saying that Rishabh was very mean to her. Prithvi promises to take revenge on Karan for scolding Sherlyn. Preeta goes to the cricket academy and is shown in her new cabin. The team captain decides to meet her and takes Karan along as well. When Karan sees him entering the physiotherapist's room he gets worried.

The captain opens the door and sees Preeta. Karan and Preeta lock eyes as he enters the room. Preeta first says she doesn’t recognise Karan. In return, Karan asks Preeta if she is married. Preeta avoids the question to answer a phone call. Karan asks his captain to stop flirting with Preeta because she is married.

Karan says he is Preeta’s husbands’ friend and they had a fight so she is being mean to him too. Later Karan tries to tell Preeta to leave the job. Preeta asks him to leave the cabin instead. At the Luthra house, Sherlyn tells her mother that Rishabh scolded her. Kareena overhears this and decides to speak to Rishabh.

Preeta is leaving and meets Renuka who asks her about her first day at work. Karan passes by and Renuka sees he is still fighting with Preeta. Renuka asks Karan to give her a lift and asks Preeta to sit in the front. Preeta insists on sitting in the backseat. Will Renuka’s efforts save Karan-Preeta’s relationship? Stay tuned to find out.

All monsters are out and alive to spook you this Halloween! Watch Flix Halloween only on &flix