LF is the only channel to have the rights for the current season of MasterChef Australia and promises to provide mass entertainment to the Indian audience with this popular franchise with a Hindi language feed as well. 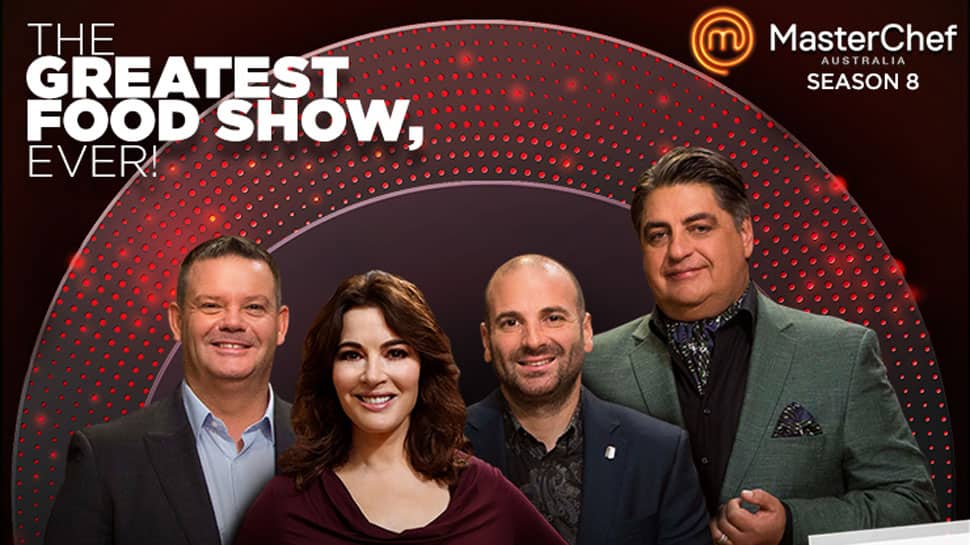 From transforming taste buds around the world, MasterChef Australia is a show that needs no introduction. A cult show that inspires many to don their chef hats and fasten their aprons, the show has inspired many and brought international kitchen and cooking style closer to home. Capturing the excitement, delicacies and trepidation of the participants, LF- the reputed lifestyle entertainment brand with a presence in TV, Digital and Events brings MasterChef Australia Season 8 to the Indian turf in Hindi.

LF is the only channel to have the rights for the current season of MasterChef Australia and promises to provide mass entertainment to the Indian audience with this popular franchise with a Hindi language feed as well.

Roping in celebrated guests who have enriched the industry with their creditworthy contributions, prepare to be excited as seasoned icons such as Nigella Lawson, Marco Pierre White, Jason Atherton, Maggie Beer, Heston Blumen and Kylie Kwong become regulars on your television screens. This season will also welcome Luke Nguyen, Curtis Stone, Peter Gilmore, Javier Plascencia, Flynn McGarry and Victor Liong with their recipes to be replicated on the show – an absolute honour for the Chefs and a dream come true for the contestants.

With LF at the helm of captivating content, MasterChef Australia Season 8 is the perfect addition to their bouquet, splendid and marvellous to say the least.

Enticing Indian audiences to open up to a world of international terminology and recipes, this show is an opportunity for LF's Indian viewers to not miss out on quality international content. Whether be it with words like 'sous vide', 'roux', 'deglaze', 'ballotine', 'macerate', or 'bisque' or new recipes, impressive descriptions and informative techniques that could make it to your kitchen and drawing room conversations; LF invites its viewers on a journey – of learning and wholesome entertainment

Presented in a reality show format, each season of MasterChef Australia has featured the exploits of 24 individuals as they compete in a series of cooking challenges to win the title of "MasterChef", prize money of $250,000 and a feature column in the monthly cooking magazine "DELICIOUS". Like its previous editions on LF, this season too promises to leave you wanting more amongst the challenges and immunity tests, as it gets tougher than before.

Watch as the clock ticks and the contestants whip up delectable dishes to impress the world loved the trio of Gary, Matt and George as they look for the best – amongst the best. With a mixture of both indoor and outdoor challenges, Masterchef Australia Season 8 promises to keep the culinary curious audience in India entertained and engrossed as you guess who will be eliminated next.

Hold on to that immunity pin and get set to ace that pressure test or mystery box challenge along with your favourite contestants, only on LF.