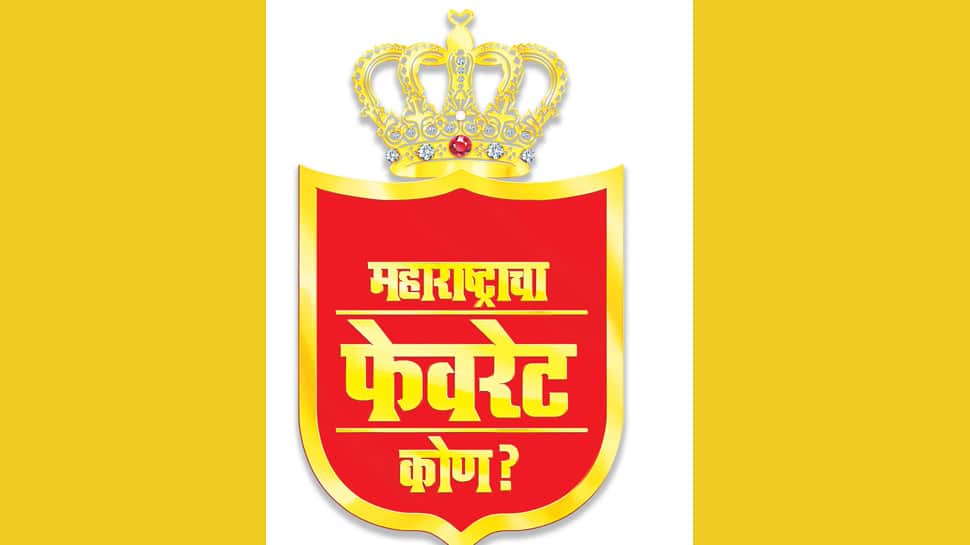 Zee Entertainment Enterprises Limited's Marathi movie channel, Zee Talkies is all set for an all-new edition of its popular and much-awaited awards, Maharashtracha Favorite Kon? 2019. Organized by Zee Talkies, Maharashtracha Favorite Kon? 2019 is the only Viewer's Choice Awards in the Marathi film industry. In its eleventh year, this prominent award function recognizes upcoming talent in the world of Marathi Cinema.

Before the starry evening, we present to you the full list of nominations. Zee Talkies has finally got the list of the best of 2019. The Favorite Chitrapat category includes movies across the genres that not only has dominated the box office but also received critical acclaim. The nominees in this category are Fatteshikast, Anandi Gopal, Hirkani, Takatak, Khari Biscuit & Ye re ye re paisa 2.

Favourite Geet category comprises of chartbusters like Shivrajyabhishek from Hirkani, Rang Maliyela from Anandi Gopal. Also, Khari Biscuit and Fatteshikast have secured two nominations each in this category.

The handsome hunks of the Marathi film fraternity, including Ankush Choudhary, Amey Wagh, Siddharth Jadhav, Adinath Kothare, Swwapnil Joshi and Akash Thosar have been nominated for the popular category of Favorite Style Icon, whereas the industry's divas like Saie Tamhankar, Sonalee Kulkarni, Vaidehi Parshurami, Shivani Surve, Rinku Rajguru, Amruta Khanvilkar have been nominated for the category of Favorite Popular Face of The Year.

The annual awards show that celebrates the best of Marathi cinema will be held in the month of December. Surely, the competition will be intense, and everyone will be waiting for the evening to know who wins the MFK trophy.