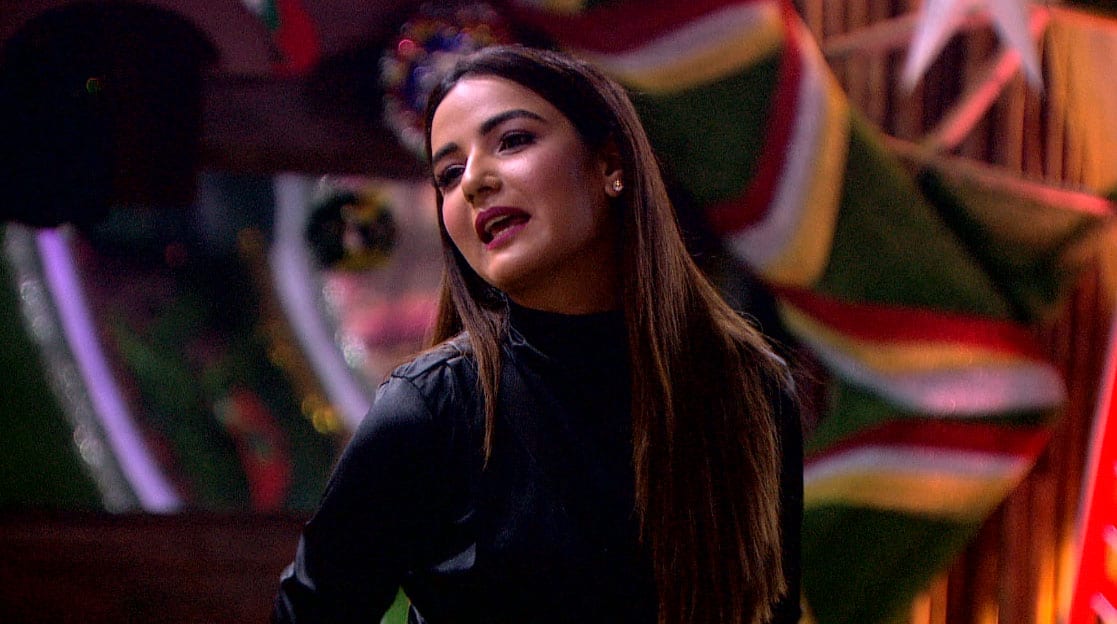 New Delhi: Popular television actress Jasmin Bhasin, who is currently playing one of the leading ladies in Ekta Kapoor's 'Naagin 4' along with Nia Sharma will be seen entering the reality show 'Bigg Boss 13'.

Before you jump the gun, let us tell you that she is entering the house but only as a guest on Christmas. She along with several other famous TV faces like Rubina Dilaik, Arjun Bijlani, Jay Bhanushali amongst others.

When Jasmine enters the show, she meets Sid and advises him to keep his calm and not react to Rashami or anybody's comments. She later confesses that she is jealous of Shehnaz Gill as there was a time when Sidharth and Jasmin shared a similar bond.

She also added, “I would like to be his (Sidharth Shukla's) secret Santa and put some patience in him. I see everyone keeps poking him and testing his.limits and he needs to stop reacting to their pointless comments."

'Bigg Boss 13': Paras Chhabra's girlfriend opens up on his closeness with Mahira Sharma