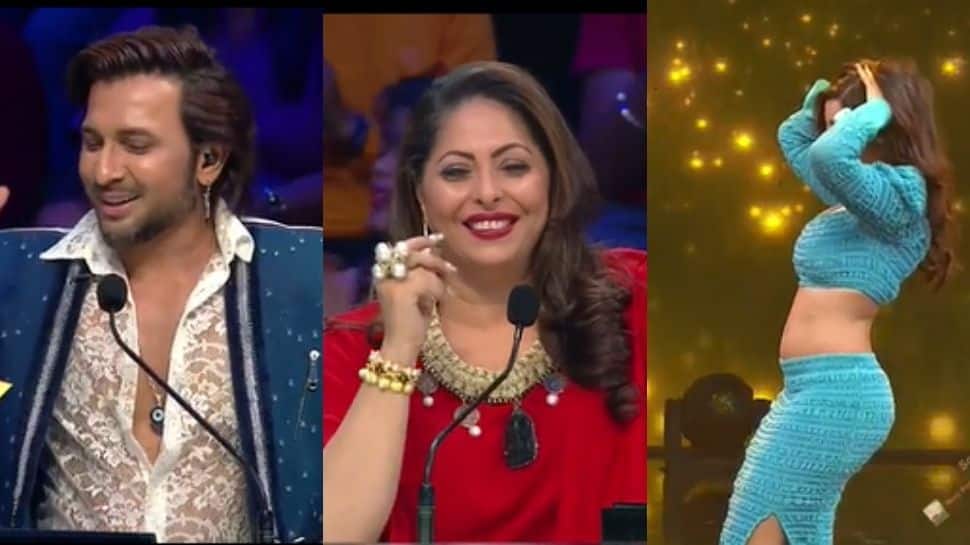 This left audiences and the judges in splits. Later, in the video, we see Terence accompanying Nora to the stage, however, when Malaika Arora walks up the stage, he doesn't escort her.

Geeta, seizing the opportunity, again jokingly asked why he didn't drop Malaika to the stage. Terence tried the defend herself by saying that, "Malaika, I am so distracted with your dress that I kept looking at you."

Take a look at the hilarious promo:

On the hit show, while Malaika assesses the ‘Entertainment’ quotient in each act, Geeta looks for ‘Newness’ in the moves and Terence accounts for perfection in the ‘Technique’.