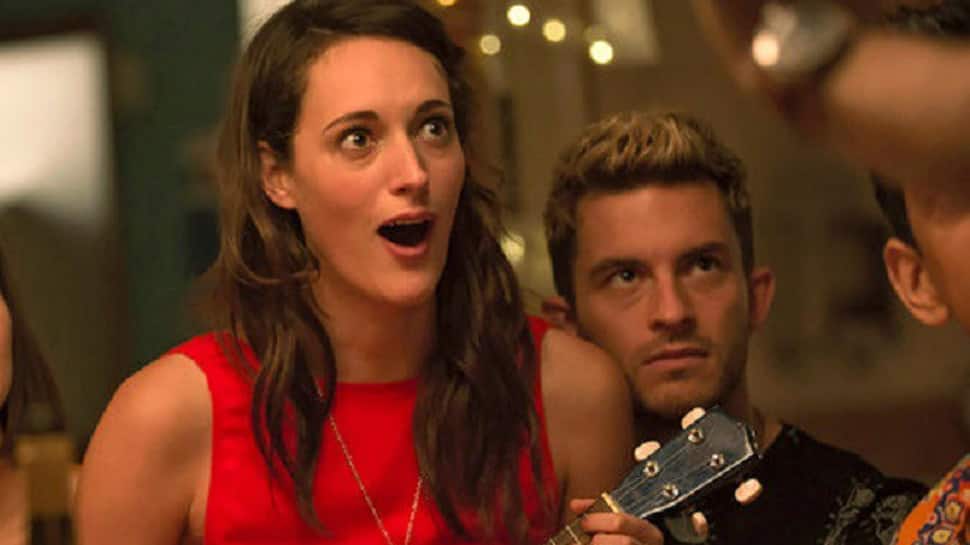 "Thank you to be nominated with these unbelievable actresses who I've looked up to and watched and laughed with for so many it means so much. I mean that in a nice way. And this means a huge amount to me. Huge thanks again, the 'Fleabag' gang, there they are, thank you so much. I'm so supported on the show, as Harry said, it's sickening how much we all love each other. I'm so supported by this wonderful cast. A big shout-out to my acting agent who has been rooting for me literally from the very beginning," she added.

"Thank you, Amazon, BBC, thank you for doing this. I'm going to start repeating myself. Thank you. Oh, my god," she finished as the audience applauded.

This year, she also won an Emmy in the Writing for a Comedy Series categories.

"I find writing hard and painful...This is the reason I do it," she said as she showed her Emmy proudly.

"Huge thank you for 'Fleabag' family. Everybody who has put so much heart in it. It's really wonderful to know a dirty, pervy, angry messed-up woman can make it to the Emmys," the actress exclaimed.

"Fleabag" registered another win with Harry Bradbeer taking home the trophy in Directing for a Comedy Series category.

He described the BBC/Amazon show as something that "only comes along once in your life. It was like a perfect storm of support and trust and utter loveliness", and gave a special shout-out to the team, who he said "made something beautiful from almost no money".

The director had a special thank you note for Waller-Bridge.

"Of course, I have to thank Phoebe. Thank you for coming into my life like some kind of glorious grenade. You're extraordinary. You're so trusting. Scientists are still trying to work out how somebody so incredibly talented could be so utterly lovely. This is for you. You're at the centre of it all," he said.