The show is immensely popular amongst the viewers. 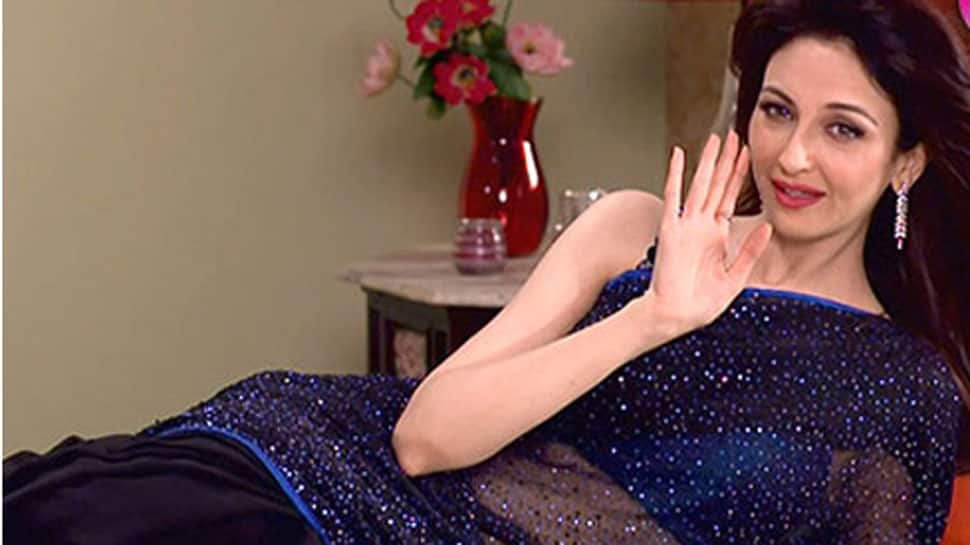 New Delhi: The fans of popular sitcom 'Bhabiji Ghar Par Hai' are going to be upset with this bit of news floating around currently. The buzz is strong that Saumya Tandon aka Gori Mem is quitting the show.

Recently, she even took to Twitter and clarified that she suffered a liver infection and that's why was away on leave for three weeks. She even revealed that she is, in fact, shooting for the show in Naigaon. But even after her tweet, the buzz is strong that the actress has put in her papers and is serving her notice period.

Hey thanks for the concern, I had a liver infection so was on a leave for a week, have been shooting in Naigaon for Bhabhiji Ghar Par Hain since 3 days.

According to timesofindia.com, the actress has already left the show and is currently on notice period. She has been the part of the show for three long years and now has decided to explore new opportunities. The report quotes a source as saying that the actress is planning to start a family and probably that's the reason for her leaving the show.

The actress told Timesofindia.com, “I am aware that rumours about me planning a family are doing the rounds. My reply is that I would love to have a baby. Motherhood is a beautiful experience and I surely don’t want to miss out on that. In fact, if it happens, I will share it with everyone and enjoy it when the right time comes. As of now, I have no news to share. These things are in God’s hands. Who are we to decide? Also, my producers are so accommodating and sweet that they had once told me that even during pregnancy, I can continue doing the show, and later go on maternity leave. This is a wonderful change in the entertainment industry, and I really applaud that.”

The show is immensely popular amongst the viewers. Two years back, Shilpa Shinde, who played Angoori Bhabhi on the show had left and that created a stir as people loved her on-screen chemistry. She was replaced by Shubhangi Atre, who is now playing the role.