'Suits' to end with ninth and final season

USA Network has renewed its critically-acclaimed series "Suits" for its ninth and final season. 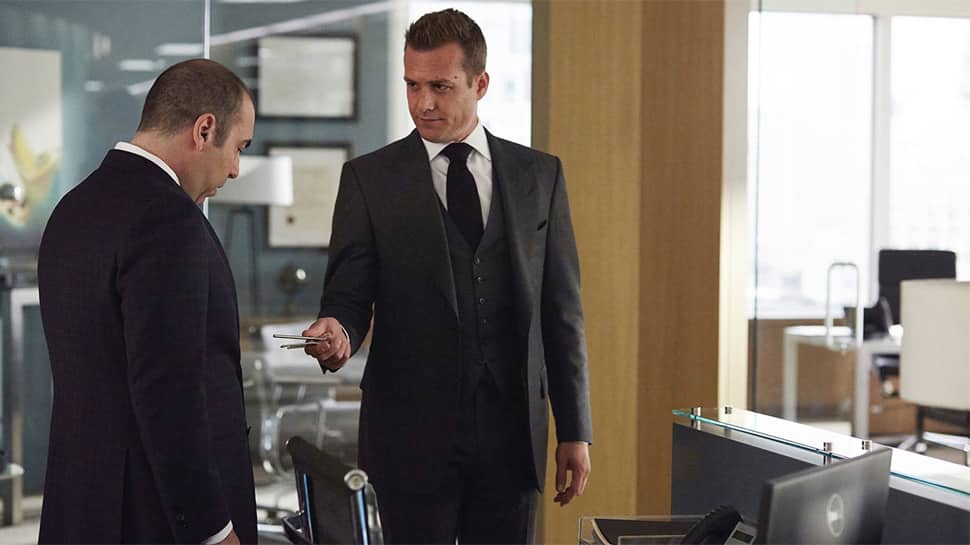 Los Angeles: USA Network has renewed its critically-acclaimed series "Suits" for its ninth and final season.

The long-running legal drama will conclude with its ninth season, which will consists of 10 episodes, the network said in a statement.

The announcement of show's renewal comes days before the premiere of the back half of season eight.

The series, which hails from creator Aaron Korsh, has aired on the cable network since 2011.

The story follows Harvey Specter (Gabriel Macht) who takes a gamble by hiring Mike Ross (Patrick J Adams), a brilliant, but not-so-legitimate college dropout, as an associate at his prolific Manhattan law firm.

"'Suits' has played an instrumental role in our network's DNA for nearly a decade," said Chris McCumber, president, USA Network and SYFY.

"I and everyone at USA Network sincerely thank Aaron Korsh, our partners at UCP and the entire 'Suits' family for their tremendous creativity, devotion and support over a truly amazing run," he added.

Korsh also weighed upon the show's finale season and thanked the network for backing it.

He also praised the show's cast and crew for working hard to make it a success.

"Last but never least, to the fans who have stuck with the 'Suits' family through thick and thin, through can-openers and flashbacks ? thank you for always speaking your mind. Without you, I might start to think I'm getting the hang of this writing thing," Korsh said.

"And once that happens, nobody wins. I look forward to enraging and hopefully sometimes delighting you with the final episodes. Finally, to my wife Kate and my children Cooper and Lucy. Thank you for enduring countless late nights and times away, for me to get to live my dream. I love you. Love, Aaron," he concluded.

The network is currently working on a spinoff series "Pearson", starring Gina Torres.