Action icon Sylvester Stallone is gearing up to direct "Tenderloin", a police drama set in New York in the early 1900s. 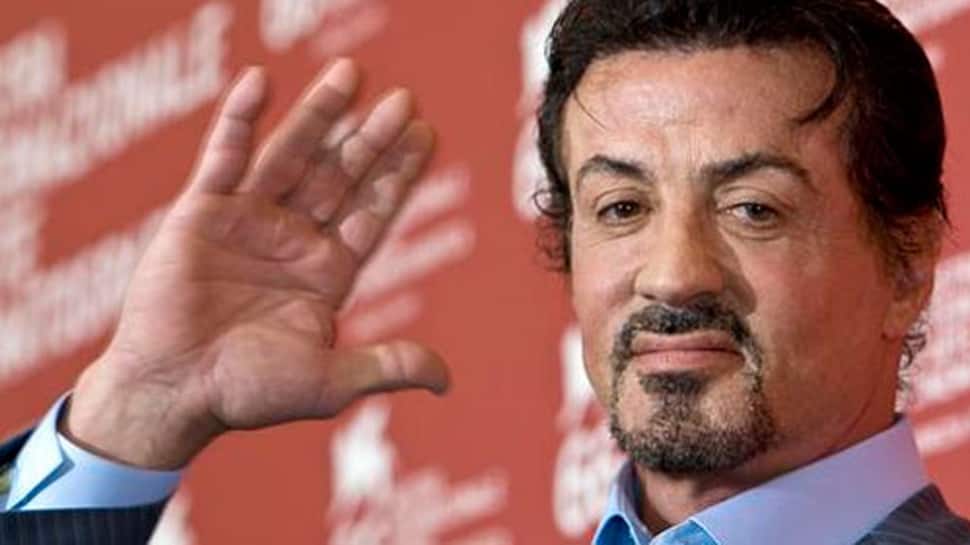 New York: Action icon Sylvester Stallone is gearing up to direct "Tenderloin", a police drama set in New York in the early 1900s.

The actor is developing the show with History, Variety reported.

Stallone will also serve as executive producer through his Balboa Productions and A+E Studios.

"Sons of Anarchy" alum Stephen Kay is writing the pilot.

The series revolves around the true story of Charles Becker, a corrupt New York City cop who lead the Strong-Arm Squad tasked with trying to keep order in a neighbourhood overrun with ethnic gangs in the Tammany Hall era of New York politics.

Becker ends up becoming the first ? and till date the only ? police officer to face the death penalty for murder.

Eli Lehrer, exec VP and head of programming for the network, said they are excited to team up with Stallone on the show.

"This is a passion project for Sylvester, who has discovered new facts on Becker's case that shed new light on this infamous anti-hero. We look forward to joining forces with him to bring this incredible story to History audiences," Lehrer said.

Stallone, 72, will back as John Rambo in the fifth and final film in the franchise, "Rambo: Last Blood", which will hit theatres on September 20.