Tahar Rahim to star in drama series 'The Serpent'

Rahim will portray Sobhraj, a fraudster and serial killer who was discovered by a young diplomat in mid-1970s Southeast Asia. 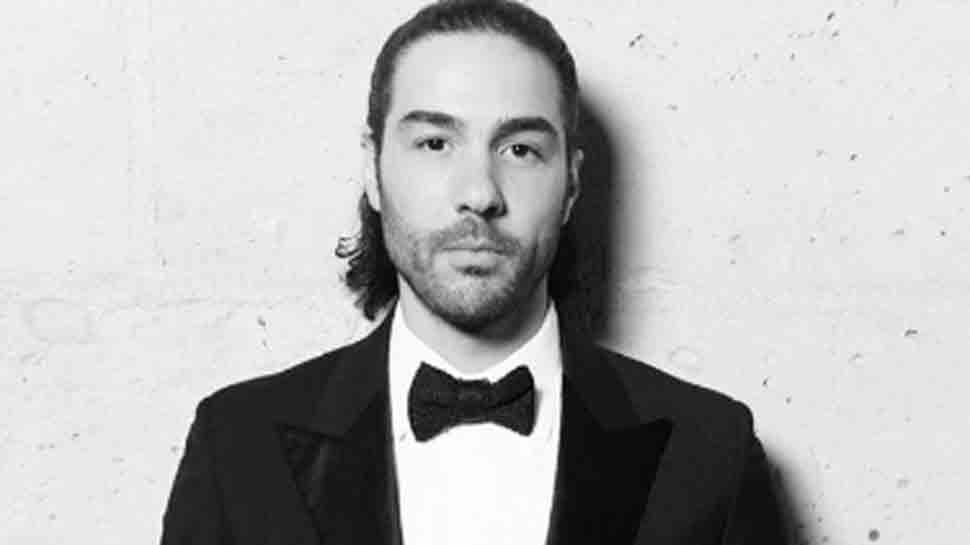 New Delhi: Actor Tahar Rahim is all set to play French serial killer Charles Sobhraj in the BBC drama series 'The Serpent' which is co-produced by Netflix, reported Variety.

"I am thrilled to play Charles Sobhraj in 'The Serpent,' a role I have dreamed of portraying since I read a book about him when I was 17 years old," said Rahim.

"I couldn't be happier than to make it under the direction of Tom Shankland and writers Richard Warlow and Toby Finlay," he added.

Rahim will portray Sobhraj, a fraudster and serial killer who was discovered by a young diplomat in mid-1970s Southeast Asia.

Based on the true story, 'The Serpent' is the eight-part series which is written by Richard Warlow.

The series follows a diplomat from the Dutch Embassy in Bangkok as he unintentionally walks into the web of crime that leads him to discover the murderer in the twilight years of the Asian Hippie Trail.

"We are delighted to have the brilliant Tahar Rahim play our leading man in 'The Serpent' and for him to unravel Sobhraj's dark web of deceit, crime and murder in this fascinating true story for BBC One," said Piers Wenger, controller of BBC drama.

Helmed by Tom Shankland, the series is produced by ITV-owned Mammoth Screen.

Rahim's recent film includes 'The Kindness of Strangers'. He has recently been shooting the Netflix series 'The Eddy'.