The adaptation will be co-produced by Paramount TV, Anonymous Content, and Media Rights Capital. 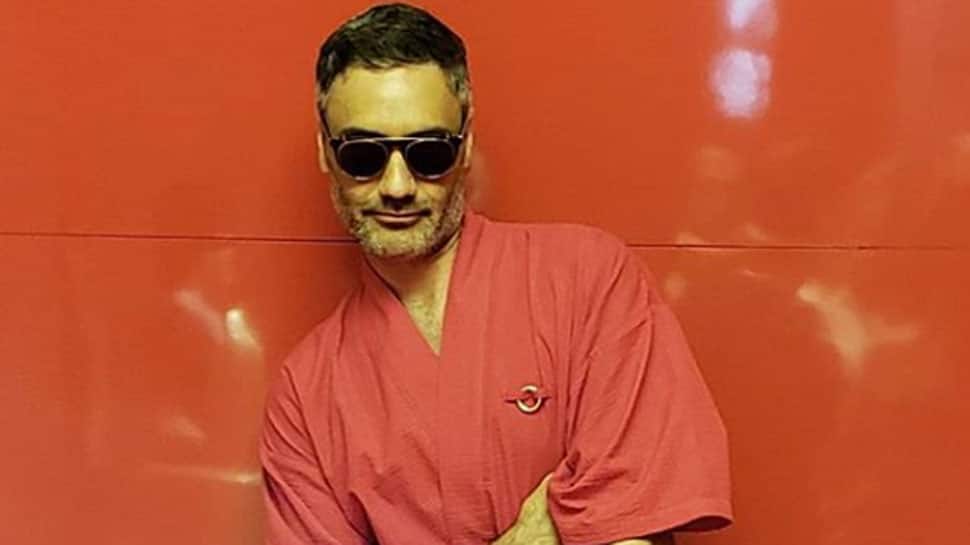 The original film told the crazy, multi-dimensional story of an English youngster, Kevin, who discovers his wardrobe contains a time hole, reports variety.com

A group of six dwarves come through the hole and proceed to lead Kevin on a series of adventures across history, making stops in ancient Greece, the Middle Ages, Napoleonic times and the early 1900s, before confronting Evil when they arrive at the Fortress of Ultimate Darkness.

The adaptation will be co-produced by Paramount TV, Anonymous Content, and Media Rights Capital.

Waititi will direct and co-write the pilot, as well as do executive producing alongside Gilliam and producer Dan Halsted.

Waititi was recently announced as one of several directors for the "Star Wars" series and "The Mandalorian". The TV adaptation of his horror mockumentary "What We Do in the Shadows" premieres March 27 on FX.

Lucy Hale to star as Katy Keene in 'Riverdale' spinoff