Malaika Arora, Geeta Kapur and Terence Lewis are all set to grace the stage of comedy show The Kapil Sharma Show to promote their dance reality show, 'India's Best Dancer'. In a promo video, Malaika is seen getting hilariously trolled for her gym walk and also over her style of posing before paparazzi. 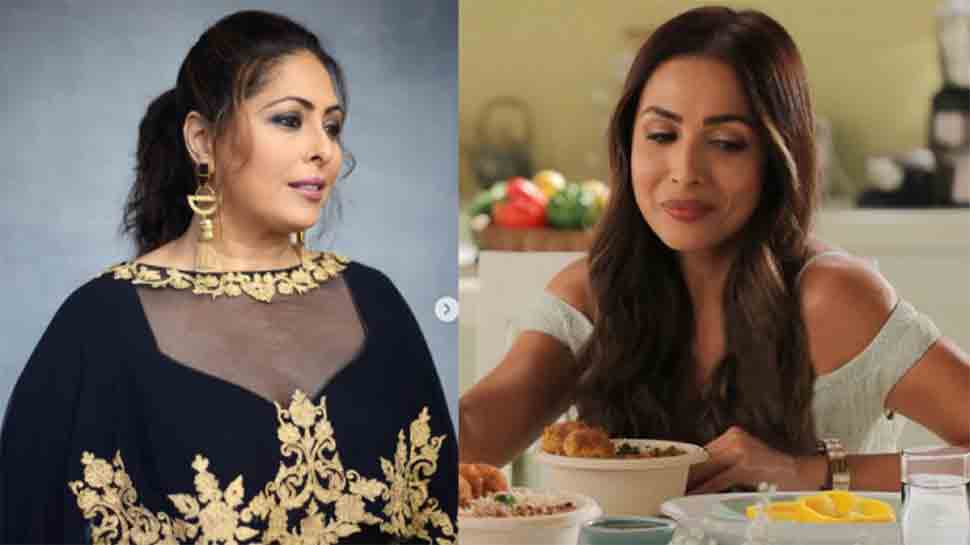 New Delhi: Actress Malaika Arora will be seen as a celebrity guest along with Geeta Kapur and Terence Lewis in an upcoming episode of The Kapil Sharma Show. The trio will promote the second season of their dance reality show, 'India's Best Dancer'.

Malaika, who was recently targeted over her walking style while heading for her gym session a few days back, was again hilariously trolled for the same, this time by Geeta Kapur and Terence on the comedy show, leaving judge Archana Puran Singh and the audience in splits.

The promo video shared by the channel opens up with host Kapil Sharma asking Malaika why she was not accompanied by her dog. It is no hidden fact that Malaika is a dog lover and has often been spotted playing and cuddling a cute little street dog at her gym premises.

It is then Geeta Kapur imitates her walk while having a stroll with her pet on the streets. Terence then shows how the Bollywood diva stops and poses when the paparazzi asks to take her pictures. Their acts left everyone bursting out in laughter.

Kapil also mocks Terence about how it was to have Bollywood famous dance-actor Nora Fatehi on the show, as a temporary replacement for Malaika. Geeta then cracks a joke, saying, "Everyone was happy. Contestants were most happy as the entire focus was on Nora and hence, they were not questioned for their flaws during their dance performance.

One of the main highlights of the promo was Krushna Abhishek enacting Jeetendra while entertaining the guests. Well, looking at the promo, one can expect that the upcoming episode would definitely be a laughter riot.