Popular television actor Aniruddh Dave, who tested positive for COVID-19 on April 23, got discharged from Chirayu hospital after 55 days on Friday (June 25). 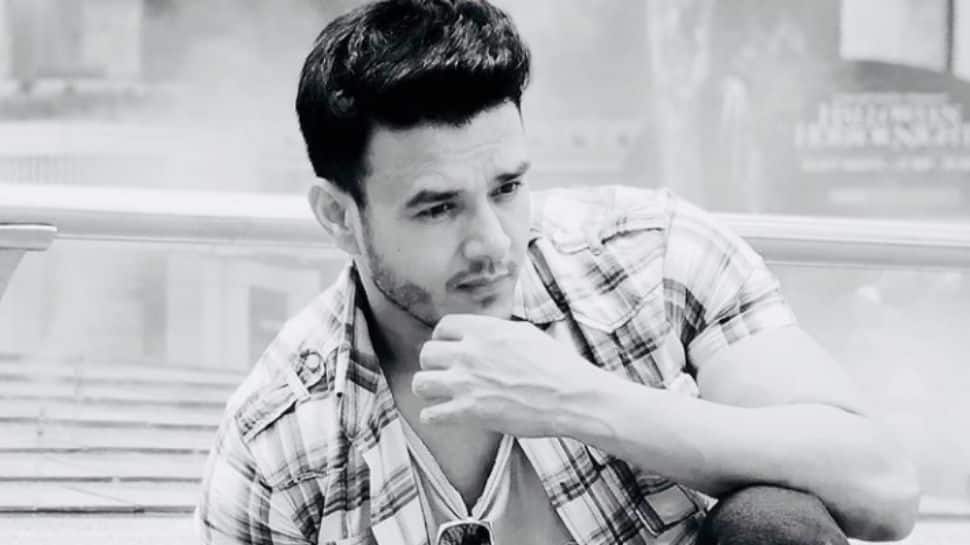 New Delhi: Popular television actor Aniruddh Dave, who had been battling COVID-19 since April 23, got discharged from Chirayu hospital after 55 days on Friday (June 25). He was diagnosed with coronavirus on April 23, 2012, while shooting for a web series. Later, on May 1, his friend and actress Aastha Chaudhary had informed fans that he had been admitted to the hospital and was in a serious condition.

However, all's well now as the actor has successfully recovered from the infection and is on the path of recovery. On Friday (June 25), he took to social media to share the emotional moment and expressed his gratitude to the medical staff, his friends and family who supported him.

He wrote, "Such emotional moment after 55 days iam discharged from chirayu hospital.. feeling loved. sabka shukriya..oxygen nahin.. ab khudki saans le raha hoon. zindagi aa raha hoon main... #gratitude (I would like to thank everyone. Now I will breathe by myself and not with an oxygen cylinder. Life, here I come)."

The 34-year-old Aniruddh Dave made his debut in Raajkumar Aaryyan. He was then seen in Woh Rehne Waali Mehlon Ki, Mera Naam Karegi Roshan and Phulwa. He also did a film named Tere Sang directed by Satish Kaushik.

Aniruddh was also seen in the show Y.A.R.O Ka Tashan besides starring in 'Shorgul' movie back in 2016. He was last seen in Patiala Babes, Lockdown Ki Love Story. The actor also is a part of the hit show Shakti — Astitva Ke Ehsaas Ki.

He is all set to appear in the Akshay Kumar starrer Bell Bottom directed by Ranjit M Tewari. The film also stars Vaani Kapoor, Lara Dutta, and Huma Qureshi.

TV actress Chahatt Khanna unable to find work after becoming a mother, says 'they judge me'