Before tying the knot with Ripci, Ssharad was in a 9-years-long relationship with Yeh Hai Mohabbtein actress Divyanka Tripathi. 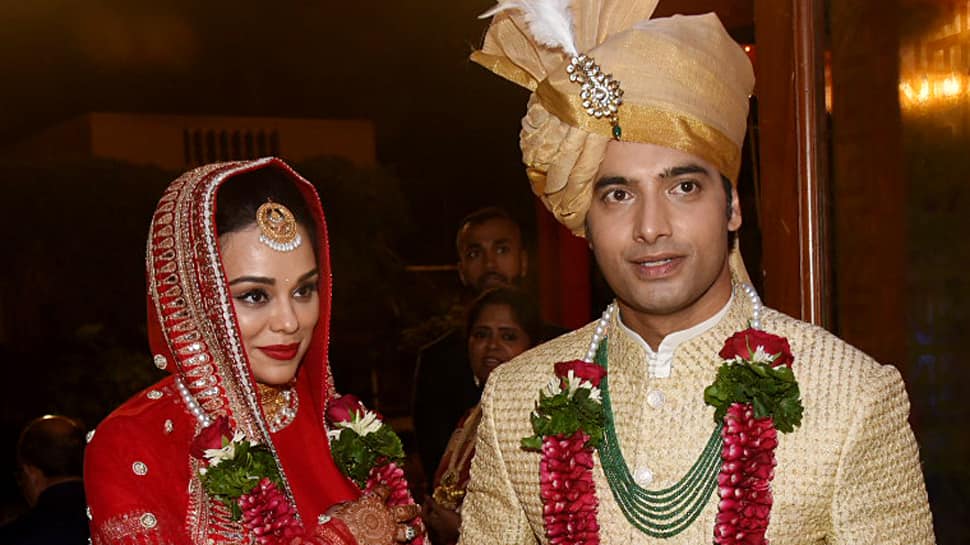 New Delhi: Popular actor Ssharad Malhotra is no more the eligible bachelor of the TV industry because he has finally married his lady love, Ripcii Bhatia. The couple in a traditional anand karaj ceremony on April 20 which was followed by a Hindu wedding.

The couple will reportedly host a grand reception for their industry friends in Mumbai. Check out the pictures: 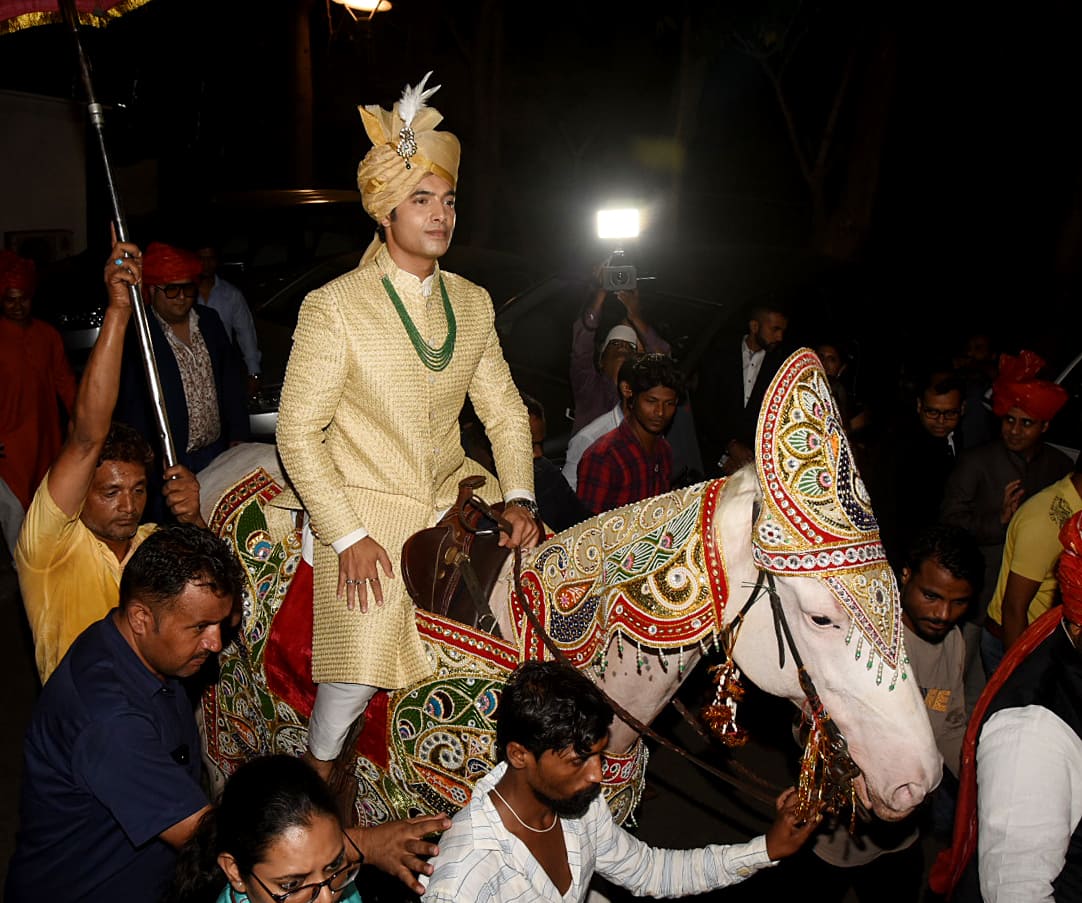 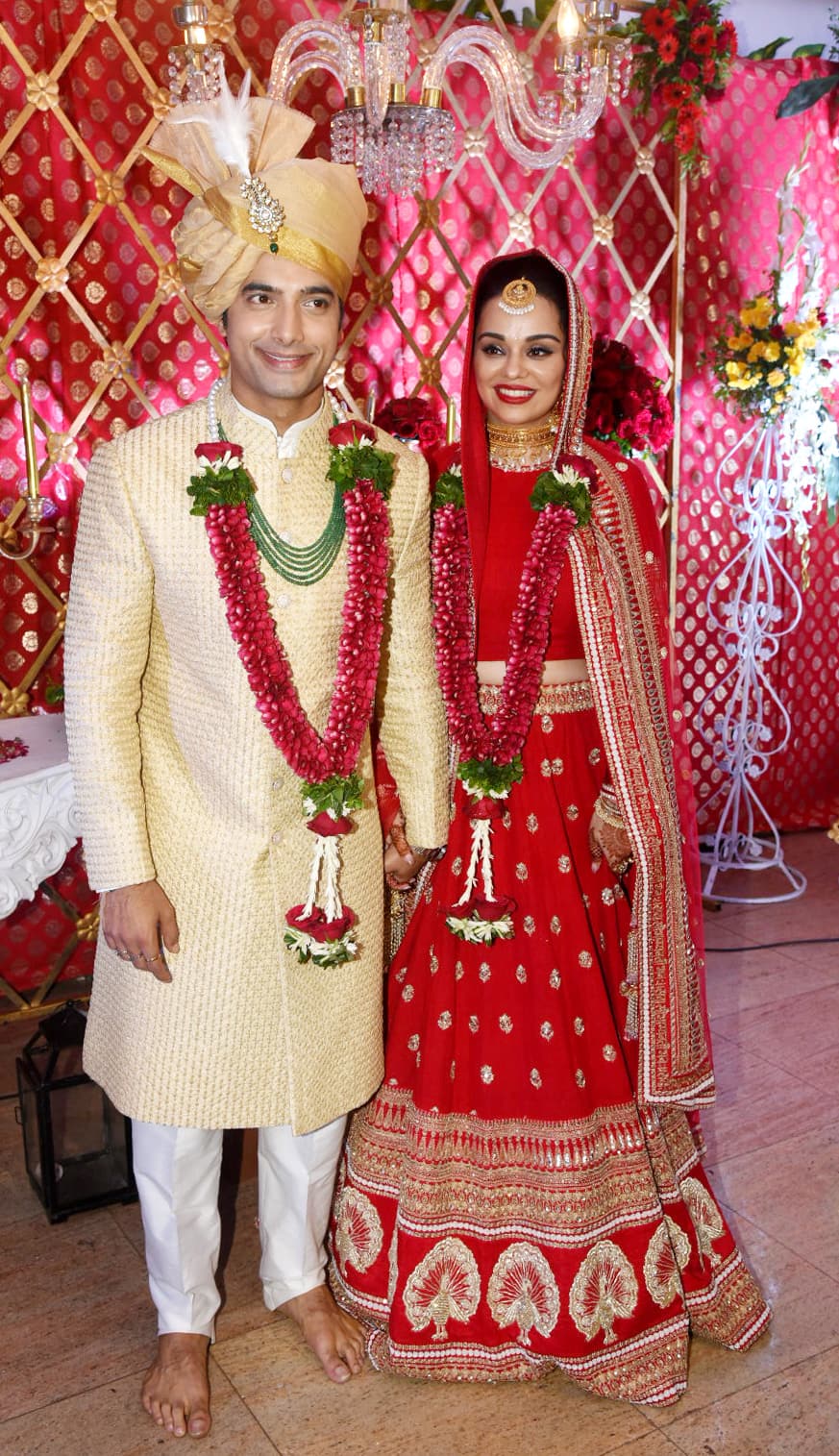 Ssharad and Ripci tied the knot in February 2019. The actor, who was never in favor of marriage connected with Delhi-based designer over their aversion towards marriage. He had told a daily, "What connected us probably was our fear of marriage. In fact, Ripci traveled the world for six years to avoid marriage, as the pressure on a girl at her age was mounting. I would have loved to do that, too, but I was constantly working. It's only recently that our families got involved after we spoke over the phone for a few days. Both of us instantly realized that this is it and decided to take the plunge."

Before tying the knot with Ripci, Ssharad was in a 9-years-long relationship with Yeh Hai Mohabbtein actress Divyanka Tripathi. The couple unexpectedly parted ways just when everyone thought they would take their relationship to the next level.  While Divyanka expressed that that break-up left her broken, Ssharad never spoke about it. After dating Divyanka, he was also in a relationship with Pooja Bisht.