Witness the other side of his directing skills as &PriveHD brings the best of Alexander Payne to the non-conformist audience. 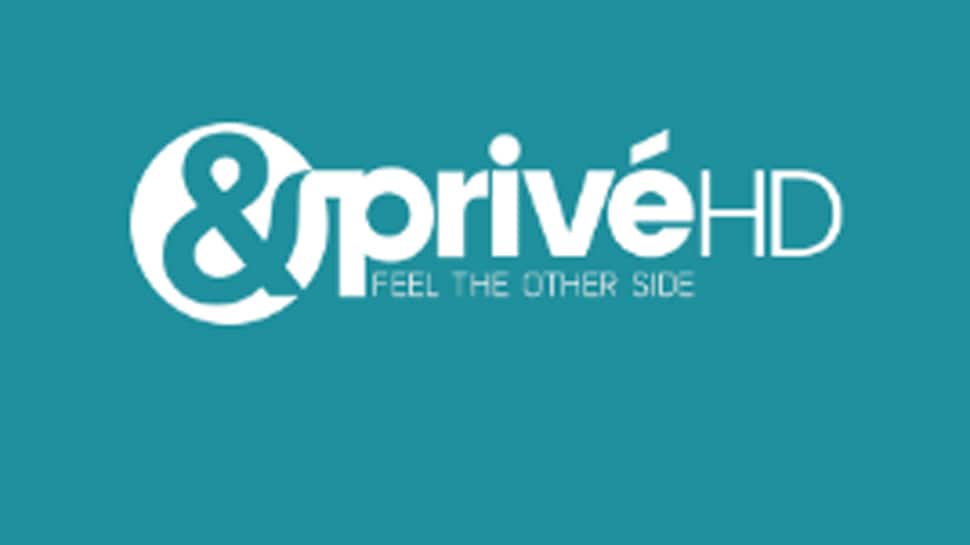 &PriveHD, the premium destination for nuanced cinema, is all set to showcase two of the most thought-provoking movies as a part of the Director's Special series of 'Side by Side'. The channel is celebrating the phenomenal work of directors this month with yet another Academy Award-winning filmmaker Alexander Payne.

Known for his diverse direction and enigmatic screenwriting, Payne's filmmaking skills bring the screenplays to life. &PrivéHD presents an exquisite set of movies from the director's state of the art collection, as he brings his imagination alive on the silver screen giving each of them an authentic touch. Election and Nebraska will be showcased this Sunday, February 17, 2019, at 9 PM and 11 PM only on &PrivéHD.

While Alexander Payne's journey in direction has been versatile and uplifting, he has brought a twist to a real-life drama with his out of the box thinking making the movie big with mainstream concepts.

Alexander Payne has excelled in every essence of direction, from directing a movie based on how decisions in high school can change one's life to showcasing a purest form of bond between a mentally ill father and son. Witness the other side of his directing skills as &PriveHD brings the best of Alexander Payne to the non-conformist audience.

Feel the other side of Alexander Payne's direction as Election and Nebraska are all set to air on February 17, 2019, Sunday at 9 PM & 11 PM only on &PrivéHD.