Simran Khanna is best-known to play the role of Gayu in ‘Yeh Rishta Kya Kehlata Hai’. She is actress Chahatt Khanna’s sister. 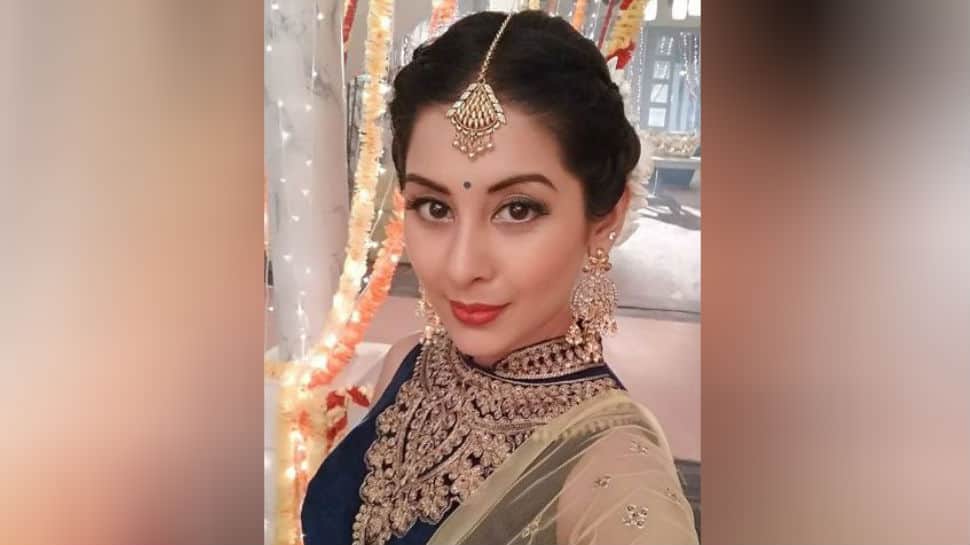 New Delhi: TV actress Simran Khanna, who is best-known to play the role of Gayu in ‘Yeh Rishta Kya Kehlata Hai’, has announced her divorce from husband Bharat Dudani, reported SpotboyE. She said that their split was amicable and the custody of their son Vineet is with Bharat. They had separated some years ago, as per reports, and the divorce happened on Monday.

"Yes, Bharat and I have divorced. There is no animosity between us. Bharat has Vineet's custody. But I meet Vineet frequently. As I said, Bharat and I went separate ways but hold no grudges, " Simran told SpotboyE.

Apart from ‘Yeh Rishta Kya Kehlata Hai’, Simran has also been part of shows such as ‘Udaan: Sapno Ki’ and ‘Mata Ki Chowki’.

Last month, Simran celebrated her son Vineet’s birthday in a special way and wished him by saying, “Happy birthday Vineeet Khanna. You are the anchor of my life. All my love and blessings are with you ...Keep shining and live obstacle-free. 21stmarch #3 my no 3 is you, loads of love and blessings mera Vini.”

Simran is actress Chahatt Khanna’s sister. Chahatt trended a great deal recently after her pictures with singer Mika Singh, which she named as ‘quarantine love’, went viral and led to rumours that they might be dating. However, later the duo confirmed that it’s the name of their upcoming video and they are not in a relationship.

Watch these top ZEE5 web-series to kill your boredom at home during lockdown!