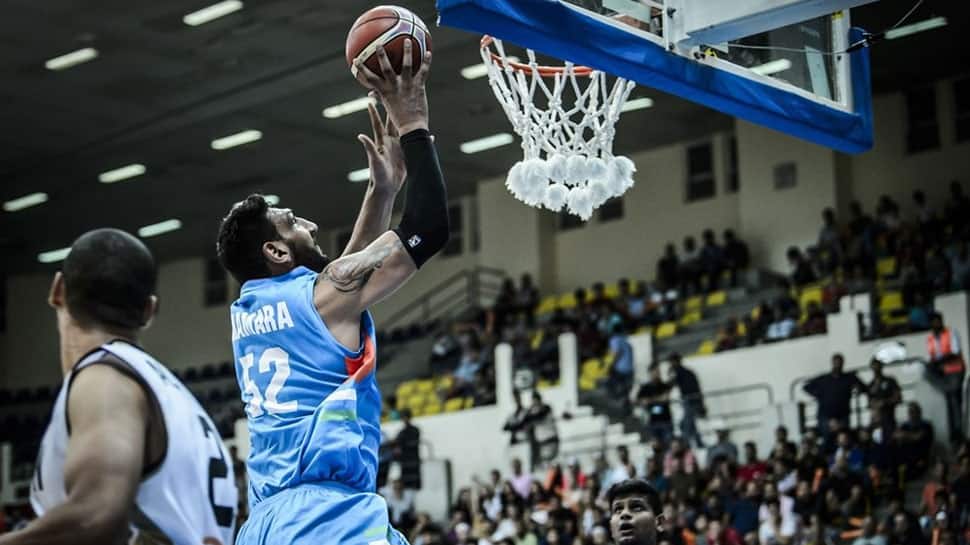 In the year 2015, something astonishing and completely unexpected happened in the world of Indian basketball. 19-year-old Satnam Singh Bhamra created history, becoming the first Indian to be selected in the National Basketball Association (NBA). Zee Studios will produce an original digital film based on the inspirational journey of Satnam Singh that will stream exclusively on ZEE5 soon.

Excited for the film based on his life, Satnam Singh shared, "It feels unreal that a film is being made on me! As a sportsman, I have always loved films based on sports, and I feel honoured that this film is my story. What excites me most is that this is a basketball film, the first of its kind. I hope that the film will boost the game and more kids will want to try it out. There is huge potential for the game to grow in India if only more people come out in support of it."

Speaking on the film, Ashima Avasthi, Head & VP, Zee Studios Originals commented, “In our country where basketball has miles to go before it enjoys the same kind of popularity cricket does, it's time we encourage other sports; Satnam Singh's extremely difficult yet heart-warming journey needs to be told and celebrated. We are excited to work with him on this film! With the explosion of digital content consumption in India, there's a huge market for digital first content, both films and web shows. We are working towards producing a mixed portfolio of premium digital content—web shows and films—across languages and genres for all digital platforms."

Aparna Acharekar, Programming Head, ZEE5 India said, “We are constantly on the lookout for engaging content that our audiences will enjoy and appreciate. This is a special film that we are creating with Zee Studios. An inspiring story that talks about the talented basketball player Satnam Singh's journey, hustle, struggle and triumphs.”

The original film will chronicle the arduous journey of Satnam Singh who achieved every B-ball player's ultimate dream but is still to realise his full potential. While his name has already gone down in the annals of Indian basketball, today, at the age of 24, after 15 years of living and breathing the game, Satnam still cannot afford to slow down. He now represents India in various tournaments around the world, he was a part of the NBL (Canadian league) in the 2018-19 season, and now strives towards going from strength to strength in this game that has become the cornerstone of his whole life.

The studio is currently developing the project, the film will stream exclusively on ZEE5 soon.